How the automobile industry put their own future in jeopardy 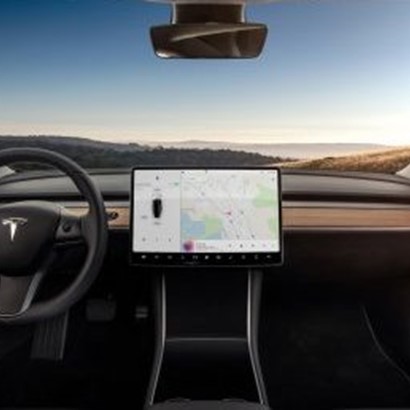 Gerard Reid
Co-Founder and Partner
The electrification and digitalization of the automobile presents significant challenges to manufacturers be they BMW, Toyota, Ford, VW or Mercedes.

One of the biggest impacts will be on the profitability of manufacturers which are likely to come under increasing pressure from new competitors such as Tesla and a whole pile of new Chinese competitors including over 15 well funded startups. In addition, the move from mechanical systems in a standard internal combustion engined car to electrical drive trains and electronics could cause a significant shift in the value of the car away from automobile manufacturers and their traditional suppliers. And then we have the highly profitable servicing part of the automobile manufacturers business. With fewer parts and a simple electric drive EVs will require less servicing. The clever strategy would have been for automobile manufactures to block the transition to EVs as long as possible while at the same time building up the internal capabilities to electrify and digitalise the automobile. They did the former but sadly most of them forgot the latter which means that nearly all major automobile manufacturers are now shockingly 3-5 years behind Tesla.

The biggest challenge facing incumbents with regards the electrification of the car is the extent of the change it means in terms of content. Some industry estimates reckon that 50% of the value of the car will move away from mechanical parts such as ICE engines, exhaust, fuel injection, turbochargers and gearboxes, to components such as batteries and electrical drives as well as the high value electronics and software for areas such as digital displays, internet connectivity, autonomous driving capabilities and energy management. And the big question is who will design, build and control all these digital devices and the massive amount of data they will produce? The most likely answer is the big tech and semiconductor companies like Apple, Google, Intel, Nvidia, Infineon, Microsoft and Samsung. And with the batteries already in the hands of companies like Panasonic and CATL and electric drive trains with companies like LG the question arises as to where the overall balance of power in the industry will lie going forward.

ith less control over all these new features, and with greater external supplier content than ever before in new cars, it will likely be much harder for the major automobile manufacturers to maintain their competitive positioning and profitability. Now of course, the car manufacturer will continue to control major parts of the cars including overall design and branding but there must be question marks over the importance of those element going forward as car ownership becomes less important to people, noting the continuing success of car sharing models such as Uber and DriveNow.

Where does this leave the incumbent automobile manufacturers? In a very precarious situation in a nutshell and they only have themselves to blame.