Are we about to see a renaissance of the forgotten renewable energy geothermal? 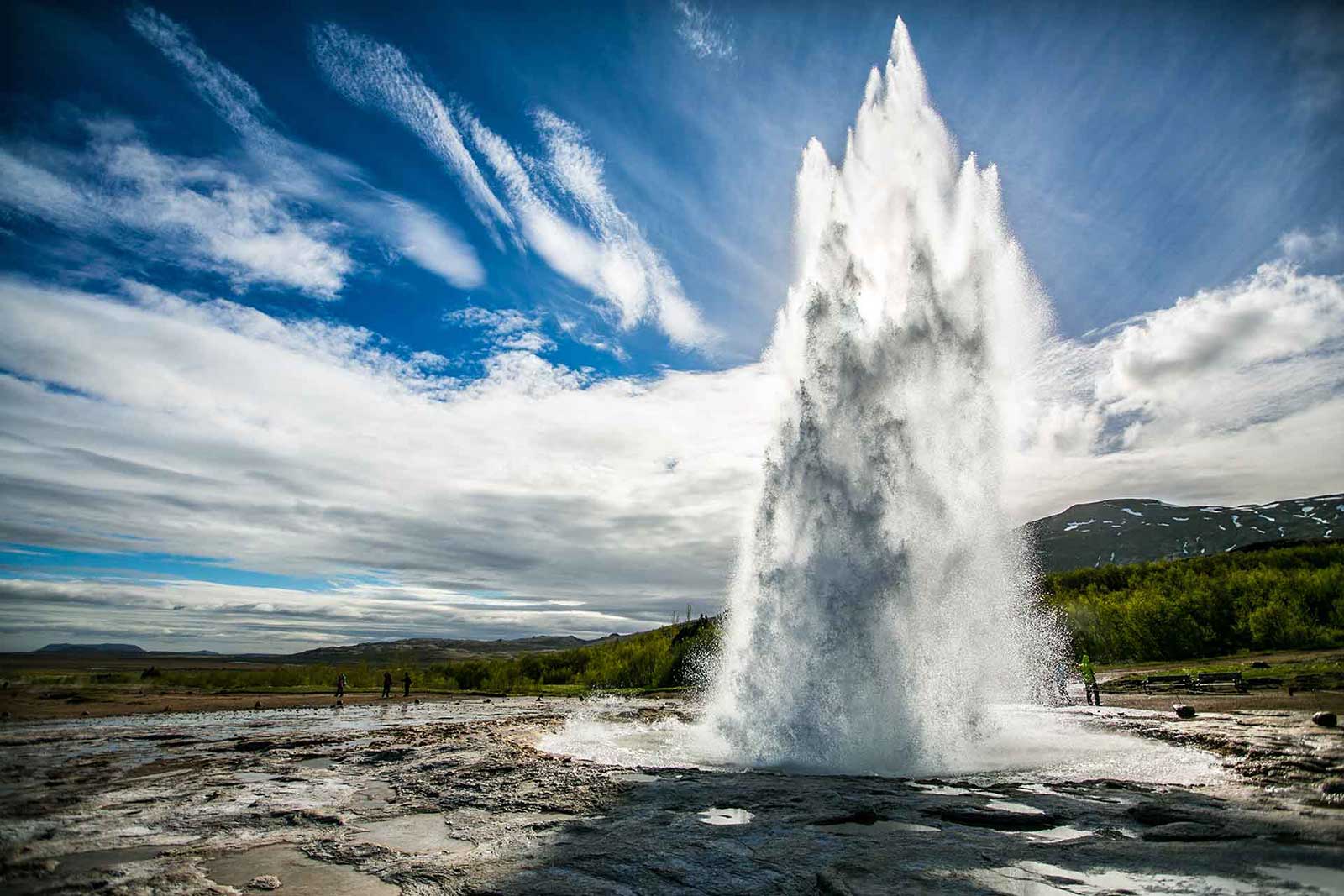 July 2019
We have been using heat from under the earth’s surface for bathing and wellness purposes for thousands of years.

Gerard Reid
Co-Founder and Partner
The Italians took it a step forward in 1902 with the opening of the Larderello field when for the first time geothermal heat, as is known, was used to power steam turbines and to generate electricity.

Geothermal production normally involves harnessing the heat from naturally occurring water reservoirs, which are about 1,000 metres to 3,000 metres below the surface of the earth. The hot water and (or) steam is extracted through wells and pumped to the earth’s surface where it is used to power a turbine to generate electricity. Once the heat has been extracted the water and (or) steam is pumped back into the reservoir where it is reheated for future use. The beauty of geothermal power generation is that it is renewable and can produce power 24/7 with the possibility to use excess heat for industrial and building heating purposes, and if the geothermal resource is managed properly it can provide cheap and clean energy for decades.

Geothermal energy however is only comercially viable in countries or regions which have geothermal sources close to the surface, such as Iceland. There are significant unexploited resources in places such as in Central America but the process of drilling and then the managing of the geothermal asset is complex and capital intensive. The result is that only a few hundred megawatts of geothermal production are installed globally as opposed to tens of thousands of megawatts of solar and wind. One sure way to change this situation is to reduce the cost of drilling and increase the depth that can be drilled, which is where plasma drilling comes in.

Today, drilling machines bore their way through stone and the earth’s crust which is not only expensive and time consuming but also very complex, noting that deep drilling often has signficant negative environmental impacts such as causing minor earthquakes and or stresses to the water system. Plasma drilling offers an interesting alternative, the idea being that a contactless tool with a rotating plasma arc literally burns its way, at temperatures of up to 6,000°C, through anything in its path. This lowers the risk of earthquakes, due to the lack of shaking, while enabling drilling at depths below 3,000 metres. Going forward, if plasma drilling can be shown to be cost effective then we may be able to better tap into the massive heat energy trapped in the earth’s crust, and if that happens then geothermal energy may become a major energy source across the globe.