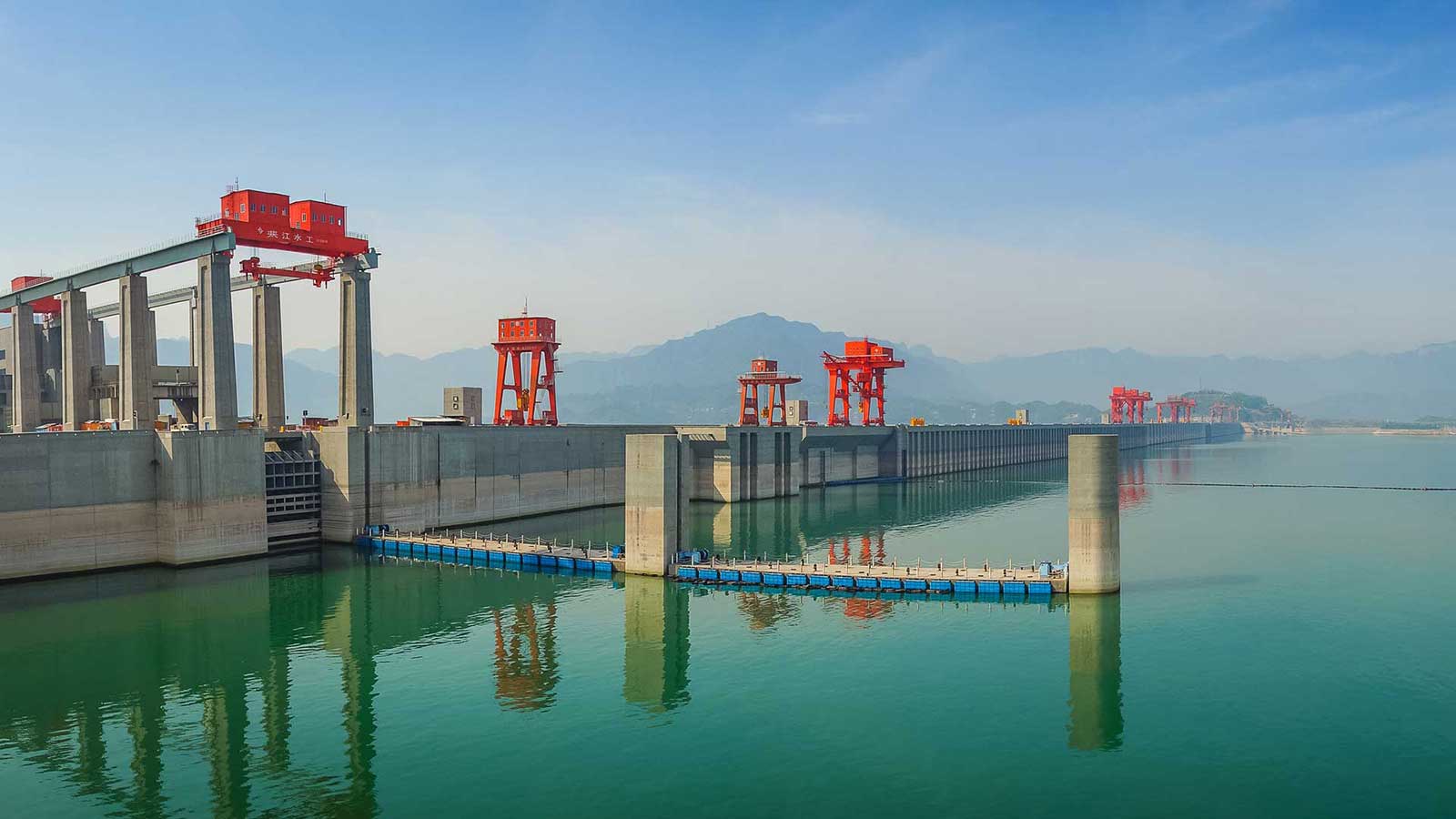 July 2019
eINFRASTRUCTURE
The scale and extent of China's economic progress in recent years has been remarkable.

China’s economic development in recent years has been nothing short of remarkable but most of us do not realise the extent of their achievements, or the sheer scale of the changes that are taking place. There is no better place to see these developments than in the energy area, as these ten points illustrate.

Between 2010 and 2018 China installed close to 1,000 GW of new power capacity and by 2020 that should reach over 1,180 GW. This means over the decade to 2020, China will have added the power capacity of the whole of the United States, the second biggest producer of power in the world.

China is the King of Coal. China consumed in 2018 close to 3,700m tonnes of coal or 7,039 tonnes of coal per minute representing half of the world’s coal usage. To put that into perspective China has taken more coal out of the ground in the last decade than Germany, the world’s fifth biggest consumer of coal, did in the previous century!

In 2012, China completed the Three Gorges Dam, the world’s largest power station with an installed capacity of 22,500 MW. It is 10x the size of the Hoover Dam in the United States and in building the dam some 65m tonnes of concrete was used which is equivalent to two thirds of annual U.S. cement production.

China’s renewable power generation fleet is the biggest in the world representing over 30% of all global renewables at 700GW, of which 500GW has been built since 2010.

The fastest growing power generation technology in China is solar. By 2020, China will have installed 275GW of solar, the vast majority of which has been installed over the last decade. In 2019, China is likely to add some 50GW of new solar, representing 40% of global installations and twice the combined new installations of the United States and Europe.

China is the biggest producer of power equipment in the world. It dominates solar and battery production and has strong positions in grid and wind equipment, as well as power converters and power generators, with companies such as Trina Solar, Huawei, BYD and Goldwind all global leaders in their repective fields.

Natural gas is the fastest growing energy source. A decade ago China consumed as much gas as the United Kingdom. Last year, demand for natural gas in China was close to 23 billion cubic feet per day which was more than double what it was a decade ago and nearly 3x UK’s demand for gas noting that the UK is still one of the biggest gas consumers in the world.

The least important power generation technology is nuclear with 42GW of capacity which still makes China the No3 user in the world. It is also one of the few countries still building new nuclear with 8GW of new capacity expected to come online by 2020.