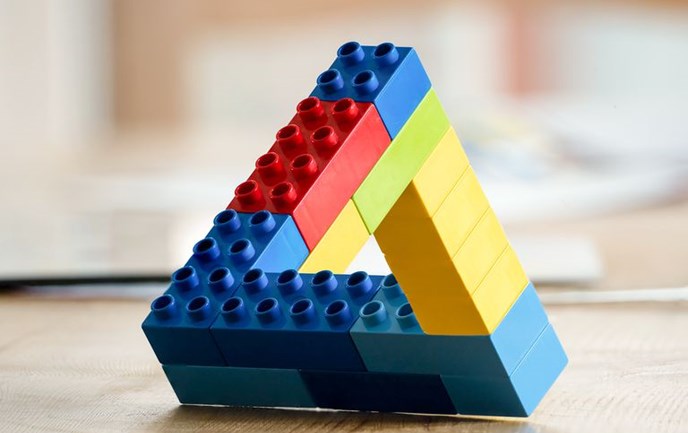 The longer I work in energy the more I realise how complicated it is, how reliant it is on regulation and thus how closely aligned energy is to politics. It is not just the fact that certain economies, such as Russia or Norway, are highly dependent on oil and gas revenues, it is also the choices and approaches that different countries take, all of which are different. That said they are governed by the following paradoxes and if we do not understand and deal with them, the prospects of cleaning up global energy remain limited.  The Utility Paradox

Across much of the world, electric utilities find themselves in the crosshairs of change. They have been broken up, put back together again, privatized, separated from the grid, given the grid back; a dizzying mass of measures designed to “improve” the electricity markets. Yet the utilities are in no way motivated to support decreased consumer energy consumption let alone to reduce carbon emissions.

This is what I brand the Utility Paradox. Energy companies that are best positioned to curb energy consumption and improve energy efficiencies are the least incentivised to do just that. In fact, they quite blatantly encourage the opposite because it is good for business. The more oil or electricity sold, the more money flows into their coffers. As long as an energy company’s profitability is tied to the amount of energy sold, we should not expect any significant decreases in power use.

Market proponents from Adam Smith to Eugena Fama have been explaining for years, even centuries, why the market acts as a good mechanism to utilize resources and why the markets are generally efficient. However, these same proponents have also been very good at pointing out when and why the market does not work correctly.  One such situation is when there is a monopoly in place, or when the market is controlled by a small group of players, allowing the “monopolist” to control either price or output to the disadvantage of the consumer. This has been the case with oil for many decades, until the recent huge increases in oil production in North America and Russia reduced the power of OPEC.

Unsurprisingly, in the electricity space there is still not enough competition, meaning customers cannot adequately adjust their demand to changes in the power price. In fact, the system was set up so that the utility adjusts its supply to expected changes in demand. What this means is that large power generators and utilities still have formidable power.  That is why we call this the Market Efficiency Paradox.

The nineteenth century English economist, William Stanley Jevons, observed that Britain’s consumption of coal had soared after a more cost efficient and cost-effective steam engine came to the market. This in turn increased the adoption of the steam engine in a wide range of industries, leading to a further increase in total coal consumption, despite the fact that the amount of coal required for the individual applications actually fell.

Today the Jevons Paradox, perhaps the most widely known paradox in environmental economics, is better known as the Rebound Effect. It demonstrates how technological progress, which increases energy efficiency, does not necessarily lead to a decrease in energy consumption; rather it actually tends to increase it and that rising consumption can offset the beneficial effects, along with some of the savings.  One of the reasons for this is that efficiency gains are passed onto the consumer through price reductions. Consequently, consumer demand rises further. A good example of this is lighting. While today we may increasingly use low cost energy saving LED lightbulbs, the paradox is that we now use many more light bulbs than we did a decade ago.

The fourth energy paradox is the phenomenon of "Not in my backyard," otherwise known as NIMBYism. It is often the case that those who are strong advocates for a particular energy solution, such as renewable energy, suddenly become opponents if there is a suggestion that a corresponding wind turbine or power line may be built near their home. NIMBYism is a major reason why projects are delayed or fail to even make it out of the starting blocks.

The fifth paradox is the fact that even though solar and wind maybe the cheapest form of electricity in many parts of the world, these renewables may not be the most valuable. The issue with wind and solar is that they are both intermittent which means other forms of generation or energy storage are required in order to consistently meet our energy needs. We are also seeing wholesale power prices collapse during sunny or windy periods. We are even seeing prices go negative. So even if the levelized cost of wind or solar energy is below the average wholesale power price and other forms of generation, where is the incentive to build out new renewable capacity when the capture price on the market is going to be very low? In contrast, the most valuable (and less renewable) sources of power are flexible, with the ability to respond to changes in both the weather and demand.

The United States is one of the most complicated energy markets in the world because essentially each state has its own policy. Some states still have fully regulated utilities in place; others have liberalized markets with competition at both the retail and power generation levels with the key focus on keeping power prices low for the consumer.  In Europe, it is somewhat easier as all European markets have liberalized markets meaning that there is competition throughout all parts of the value chain and across borders.  Why do we have such radical differences? We have them because of philosophy differences. Case in point how the US supports renewable buildout. It does this through tax credits which in Europe are considered not equitable. In contrast, in Europe the support mechanisms used for building out renewables are put onto the energy costs the consumer pays. In the US the consumer would not tolerate higher energy prices.

Perhaps the greatest paradox of all is the need to find appropriate solutions for dealing with ongoing environmental damage across the world, which is even more important and challenging, as if we don’t, then a move to a cleaner, low carbon world becomes less and less attainable.