Heat: the elephant in the room that everyone ignores 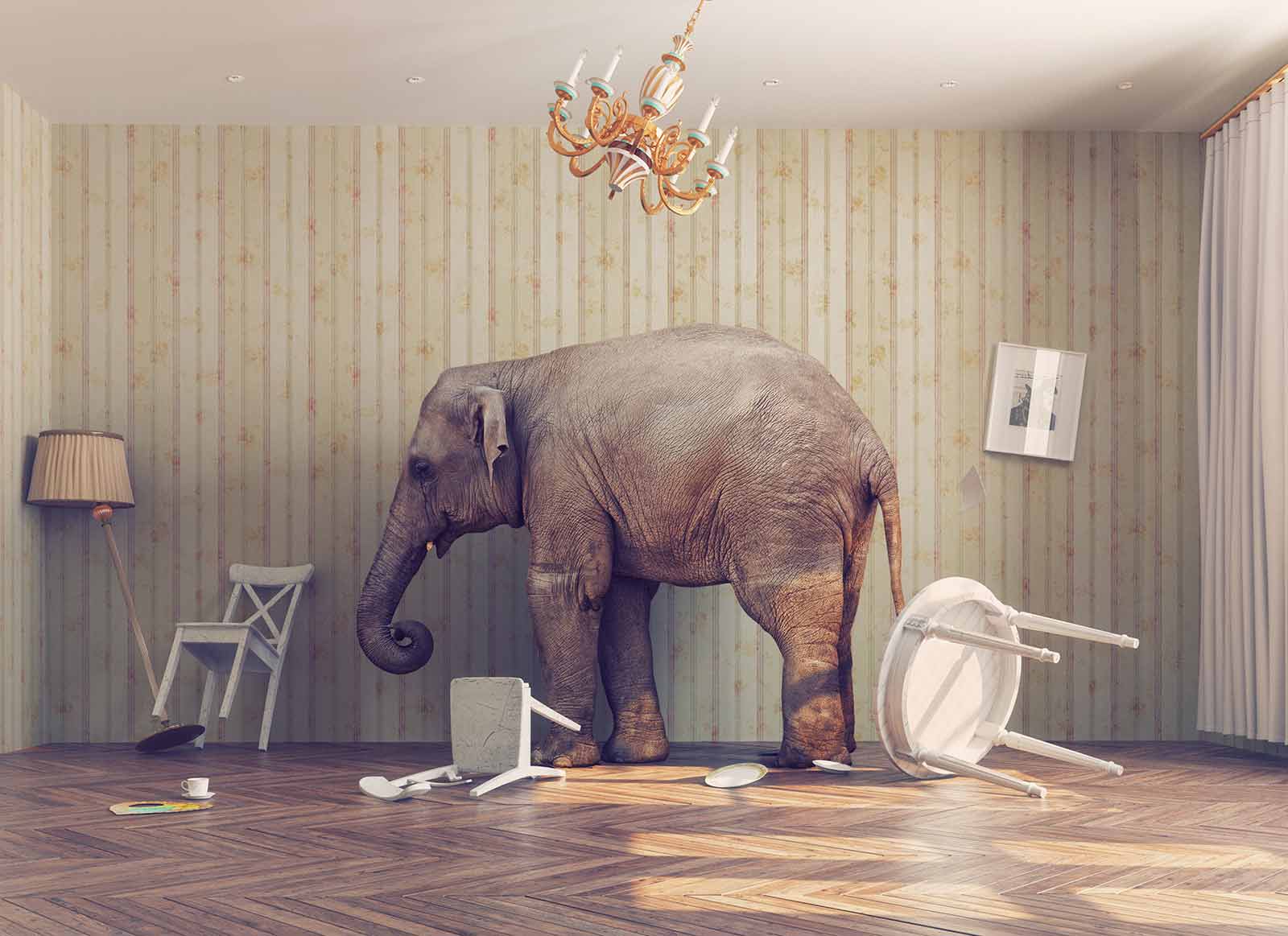 August 2019
50% of total energy consumption globally is used to produce heat for our homes, industry and other applications.

The International Energy Agency estimates that 50% of total energy consumption globally is used for the production of heat for our homes, industry and other applications. Most of this heat comes from the burning of fossil fuels such as coal and is responsible for a significant proportion of world pollution. However, to date we have seen very little progress across the world in cleaning up how we heat, and that despite the existence of cost effective and greener solutions. The major reason for this is that the heating systems we have built across much of the world are both costly and troublesome to change and there is a whole pile of government incentives which favour the fossil fuels alternatives. That said there are lots of environmental pressures which are forcing change starting with air quality in cities like Beijing and Delhi as well as global pressures to decarbonise.

The complexity with heat starts with its physics. Heat is all about the flow of energy and works in three different ways: by convection, by conduction and by radiation. Heat is also governed by two important scientific laws; the first and second laws of thermodynamics. The first law states that energy can not be created or destroyed but just goes from one form to another; the second law states that it is impossible to convert one form of energy to another without some form of heat loss. Some of the greatest losses take place with oil and gas as they are converted from chemical to heat energy to power an internal combustion engine or a turbine. It is thus critical going forward to either reduce the level of waste heat or to capture that heat for other purposes.

There are many ways to reduce waste heat such as building better insulated buildings or increasing the efficiency of an engine. One other way is to capture and use the waste heat for other purposes such as heating hot water which can be used locally in a district heating system. However, such systems are costly and take time to build. That said the digitalisation of our world is providing us with a massive opportunity to rethink heat. Dublin in Ireland is a case in point.

In recent years, electricity demand in Dublin has exploded, the main reason for which has been the growth in data centres from the likes of Microsoft, Amazon, Facebook and Google. The main use of that electricity is to keep those data centers cool with much of the waste heat just pumped out into the Irish air. It would make much more sense to use that heat, for instance, for growing food in glasshouses or for heating buildings. In the coming years the amount of data centres that will be built is truly enormous and this is a unique opportunity not just for Dublin but for much of the world to build new and more sustainable heating systems around these new power guzzlers.

The biggest step change in heating would be in moving away from traditional domestic heating systems where most of the heat is lost though the chimney towards electrical heating systems such as infrared which are three to four times more efficient. Combine such an electrical heating system with a heat pump and you have an almost perfect system that can also be used to provide cooling in summer. However, government regulation means that not every country uses the most sustainable solution.

In Europe, many counties such as Ireland, the UK and Germany use gas and oil for heating purposes. They do so because the incentive structures favour the fossil fuel. So, for instance, where I live outside of Berlin, heating oil costs 8 cents per kWh, gas costs 7 cents per kWh while electricity costs (which is over 50% carbon free) are 30 cents per kWh. Interestingly though the difference is mainly due to government surcharges and taxes and you think that could be changed easily. But it is tough to change as millions of household owners and voters already own a fossil fuel heating system and so any change in how energy is taxed (including a large carbon tax) would meet significant resistance. Unsurprisingly, NGOs concentrate on fighting against some ‘evil’ multinational oil company or coal power station as the last thing they want to do is make an enemy of the end customer. What this all means is that heat is likely to remain the ‘elephant in the room’ that everyone ignores.