*Please add your email address if you would like us to send you our quarterly e-newsletter. You can unsubscribe at any time. You can read our Privacy Policy Here.
X
X
How Europe’s Pearl Harbour moment is affecting the transatlantic energy transition outlook 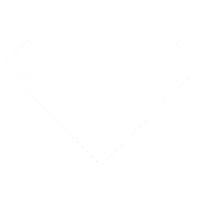 The first attack came at dawn, bringing devastation. Within two hours, more than 2,400 people had died under heavy bombardment and the course of history had changed forever. This was Pearl Harbour on December 7, 1941. But just over eight decades later, history is repeating. Vladimir Putin’s invasion of Ukraine in February came with more warning than the Japanese strike on Pearl Harbour, but was nevertheless an unexpected, unprovoked aggression on a completely innocent sovereign state. And the impact of the invasion will likely be just as far-reaching.

While we can only hope for a speedy resolution to the humanitarian crisis unfolding in Ukraine, the effect on energy geopolitics has already been lasting and profound. Europe’s energy transition, which was on a glide path to net-zero emissions by 2050, has been compressed from decades to months as leaders scramble to sever a debilitating fossil fuel dependency with a trading partner that has revealed itself as deeply untrustworthy and antagonistic.

In a few weeks, the Ukraine crisis has revealed that the energy transition is really about survival. Administrations across Europe have seen the net-zero agenda being passed from the Office of Climate Change to the Ministry of Defence. Around the world, meanwhile, the clock has stopped on globalisation. And one of the most important impacts will be felt far from the fighting in Ukraine.

While the United States carefully avoids direct confrontation with the Russian bear, events in Europe are setting the US economy on a path that future generations may regret.

The trade relations created after World War II were largely intended to secure access to oil and gas, yet the wisdom of this approach is in question as Russia’s stranglehold over European energy supplies allows it to pummel its neighbour largely with impunity. European leaders have recognised this and now see decarbonisation as a pathway to energy independence.

Countries in Europe understand that locally sourced renewable energies, along with flexibility to enable an almost complete electrification of the energy system, can power the economy without having to rely on uncertain foreign partners. In the long term there can be little doubt that achieving low-carbon energy independence is a winning strategy.

Europe’s nations had already recognised this before the Ukraine crisis, with the European Union and the United Kingdom together taking significant steps to reduce fossil fuel dependency. Leaders across Europe see the energy transition not only as a means of enhancing national security but also as a potential source of jobs, exports and industrial leadership, even though it will not be easy to relinquish Russia’s fossil fuels in the timeframe being suggested following the invasion of Ukraine.

Just as Pearl Harbour was part of a sequence of events that culminated in billions of dollars being used to rebuild Europe, the Ukraine crisis will be costly to resolve. Europe may have enjoyed a 74-year peace dividend, bringing historic levels of peace and prosperity to the Continent, but it is now clear the trading block had a flawed energy foundation—and it must change, no matter what price.

As quickly as possible, Europe also needs to work on an accelerated plan for energy independence where the key steps are:

In North America, the United States and Canada are far less dependent on energy imports. Both countries recognise the need for action on climate, but in the United States, particularly, that action is tempered by the prospect of significant wealth creation from indigenous fossil fuel extraction. This was clear even before the Ukraine crisis, when a senator from the ruling Democratic party, Joe Manchin, shot down President Joe Biden’s transformational, climate-friendly Build Back Better Bill in what was widely viewed as a favour to the coal industry.

As Russian tanks rolled onto Ukrainian soil, the Biden administration was quick to offer Ukraine and its European allies assistance in the form of money, weapons… and oil. The United States is improving its export capacity with projects such as the opening of a sixth liquefaction unit at the Sabine Pass plant in Louisiana.

BloombergNEF’s second-quarter US Oil Production Outlook, published at the beginning of April, sees the United States upping output by a million barrels a day this year. Soaring oil prices, with West Texas Intermediate trading at around $100 a barrel, mean extraction is expected to continue even under Bloomberg’s most downbeat market models. “It literally pays to invest more in the drill bit to increase oil supply,” said the analyst firm.

Further illustrating the United States’ cosy relationship with fossil fuels, BloombergNEF’s outlook reported that the main factor preventing faster oil production growth—cited by 59% of respondents to a quarterly Dallas Fed Energy Survey—was investor pressure to maintain capital discipline. Environmental, social, and corporate governance issues, which presumably include concerns about climate change, came a distant third in the list of worries, considered an obstacle to growth by only 11% of respondents. Access to financing and government regulations were even less important.

With the Build Back Better Bill consigned to history and plenty of reasons to focus on oil and gas, the United States has less motivation to be ambitious when it comes to the energy transition. That much is clear from a comparison of wind power installation rates between Europe and North America. Europe is racing ahead—and is likely to see even further momentum as the conflict in Ukraine drags out—while North America’s growth rate is flat.

What does all this mean? From an industrial perspective, sustained growth in oil output will spoil US ambitions to be seen as an energy transition leader and could further hamper global progress on meeting climate goals. The lack of a liberalized electricity market in the United States suffers makes it hard for key players in the energy sector to embrace change. Furthermore, the absence of a federal energy authority means it would be difficult to enforce or implement a faster energy transition through regulation even if there was the political will to do so. These factors impair North America’s ability to lead in the development of grid flexibility tools and technologies that will be essential for tomorrow’s electricity networks. From an industrial perspective, we observe a marked regional divergence of outcomes.

However frustrating it may be to observe the industrial divergence between North America and Europe, we can expect a key role for the American capital markets in this Pearl Harbour moment. Massive capital resources will be required to meet Europe’s energy security needs, just as was required before the onset of World War II. We anticipate accelerating strategic and institutional Eastward capital flows in this time of critical transition. The US market has an enormous capacity to innovate for global markets, and we are hopeful that the financial capital will drive regional innovation that finds its way back into North American markets. We may just need to be patient.

BOOK A ONE TO ONE 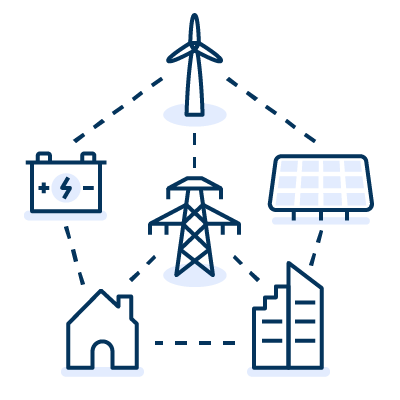 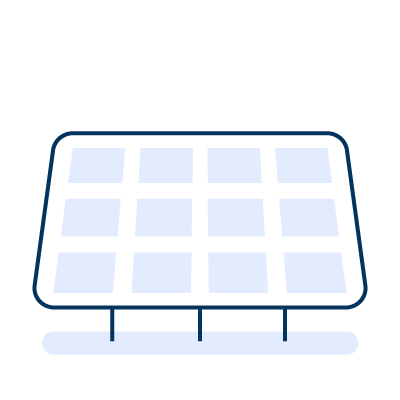 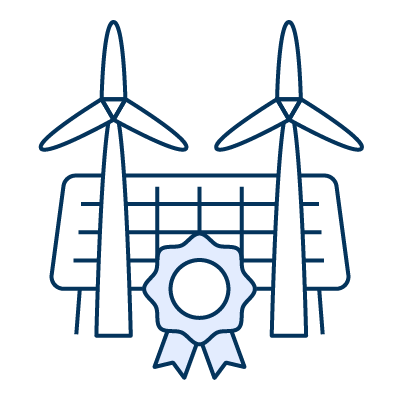 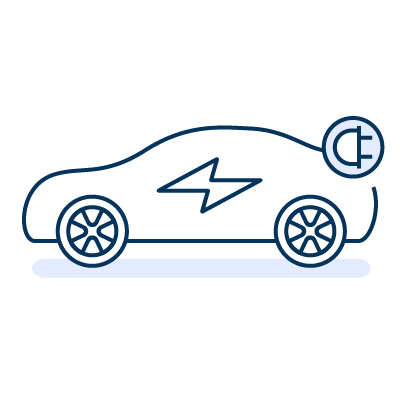 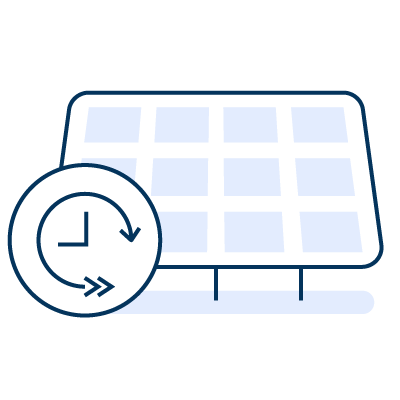