How Tesla is creating a revolution in power electronics 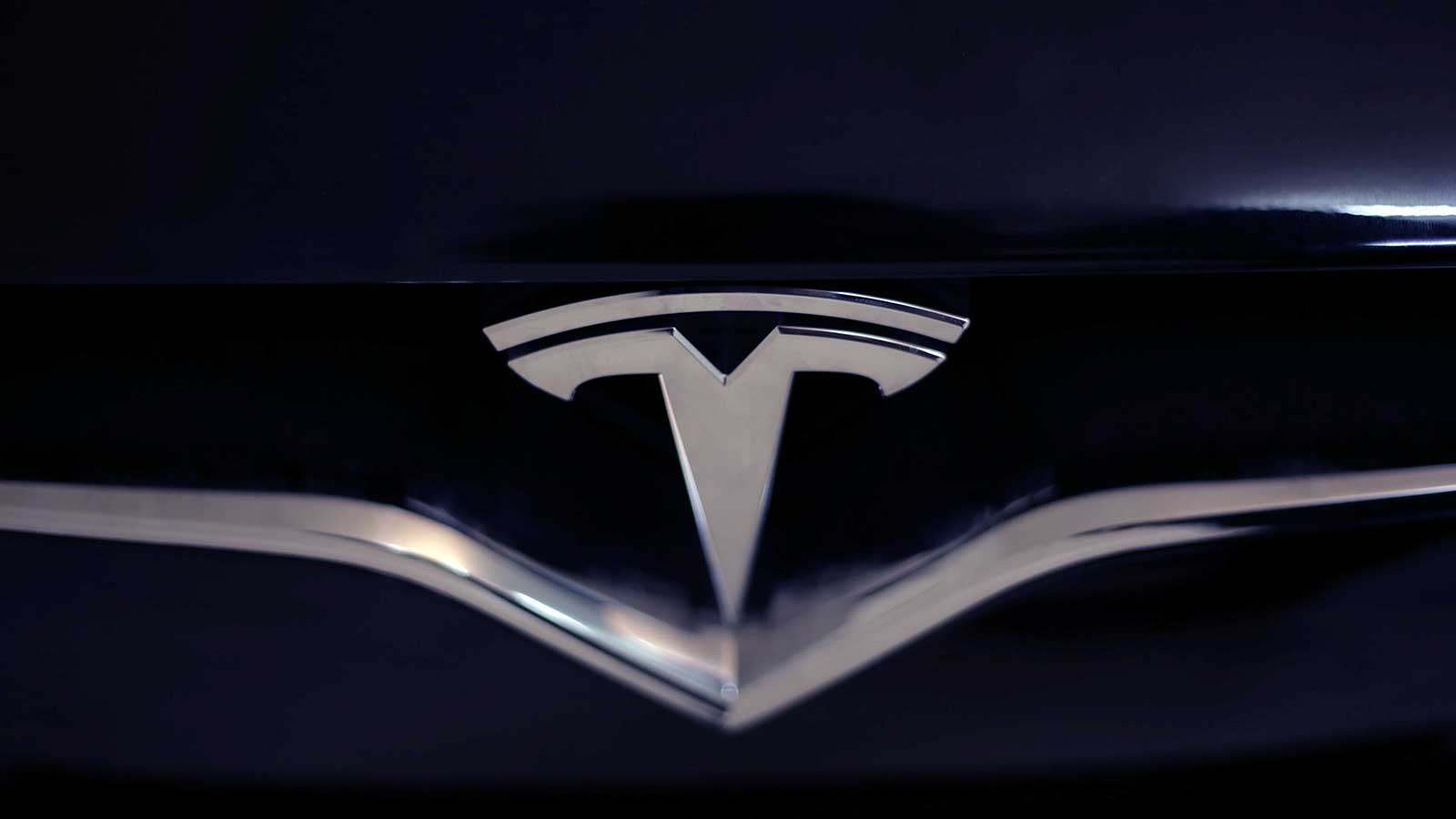 Power electronics are needed to convert electricity from one form to another so that the electricity can be more conveniently and safely used by all those digital devices that make up our modern lives. The most obvious example of power electronics are the black transformers dotted around all of our homes and offices which convert the AC power from our wall sockets into the DC power our TVs and computers need. These boxes become hot because of the heat loss in the conversion process and in some cases the losses are as great as 5%. In an electric vehicle the losses may be as high as 15% which in turn impacts the range and performance of those vehicles, The good news is that Tesla is showing us the way forward and power electronics is part of the reason why the Model 3 has such an impressive range (325 miles or 523km).

The most widely used material for semi-conductors and power electronics is silicon which is cheap to produce and well understood. However, there are other materials, so called compound semiconductors, like silicon-carbide and gallium-nitride that are much more efficient conductors of electricity. This means that less energy is lost through heat in any power conversion process which has the added benefit of reducing the need to have expensive cooling systems as well as lowering the size and weight of the power electronics unit. The decision of Tesla to use silicon-carbide rather than silicon allows them to increase the range of the Model 3 by circa 10%.

Going forward, it is not just the range of the car that can be improved by next generation power electronics. Charging times can also be improved by the use of these materials which is why every fast charger in the future will use compound semiconductors. The drawback to all of this is that these compound semiconductors are still expensive to produce but those costs will go down as other automobile manufactures beyond Tesla start using them. And as they do we will begin to use these highly efficient power electronics in other applications such as solar inverters, wind turbines, trains and data centers.