How the electric vehicle revolution will impact commodities 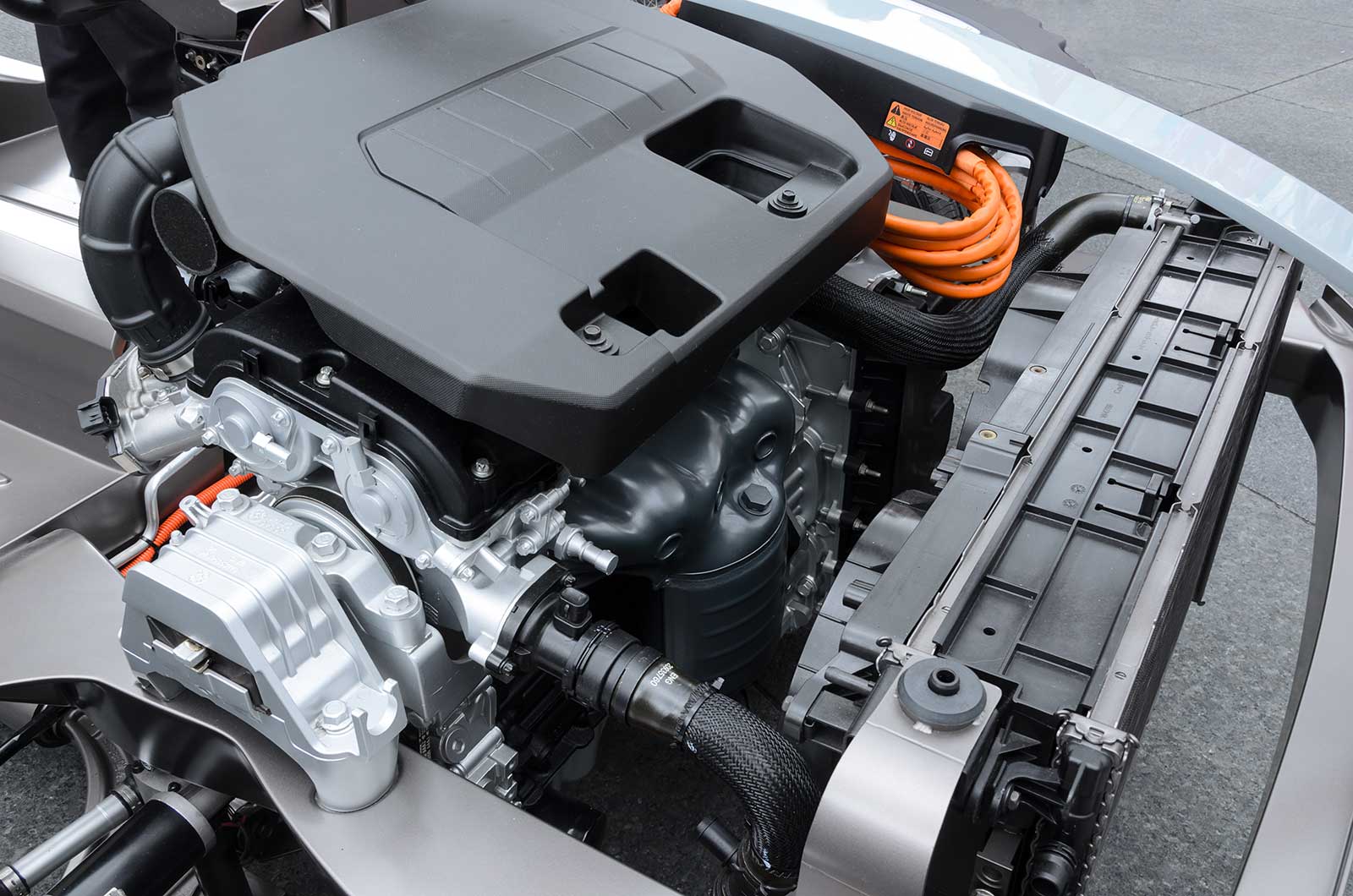 Let me start by saying that the electrification of the automobile is a revolution which cannot be stopped. It will have an impact on the whole automobile value chain including a whole range of commodities such as oil. Currently, around 25% of global oil demand, about 15m barrels per day, goes directly into fuelling automobiles. While, it will take many years for electric vehicles (EVs) to replace the existing fleet of internal combustion engines (ICEs), let alone trucking, shipping or air transport across the world, the increasing use of EVs will mean lower demand for oil. This EV revolution, although only at its beginning, is already having a sizable impact on the demand for key battery materials such as lithium and cobalt. Going forward there will also be significant impact on the demand for other commodities such as copper, aluminum, nickel, steel, platinum, graphite, and the rare earth metals.

Lithium and cobalt are both what are called battery metals and are two of the materials that are most likely to be used in EV batteries for the foreseeable future. And this increased interest in these materials is reflected in huge volatility in the prices of those materials. We are also seeing large new investments in mines in countries like DRC, Chile and Australia. Other commodity winners include nickel and graphite. These materials all have specific qualities which make them almost irreplaceable in EV batteries. Lithium, for instance, is very light and has the highest electrochemical potential of all metals which means there is nothing better for providing high energy density which is critical for increasing the range of the EV. The good news is that there is no shortage of lithium, nickel and graphite but reserves of both lithium and nickel are highly concentrated. 50% of the world’s lithium reserves is in three countries: Argentina, Bolivia, and Chile, collectively known as the Lithium Triangle. It is the same situation with nickel with half of the world’s reserves coming from Australia, Brazil and Russia. Graphite is even more concentrated with 75% of world’s production coming from China with a similar amount of proven reserves coming from China, Brazil and Turkey.

The other long-term winner will be copper which is used across the world for transporting electricity. EVs have more electrical cabling than a normal ICE car and the battery itself also has lots of copper in it. An EV can have as much as 100kg of copper as against 20kg for a standard gasoline or diesel car. In addition, increasing amounts of copper are needed to rollout the necessary electrical infrastructure, be that in charging stations, grid builds outs or cabling around new power generation. Beneficiaries will be countries like Peru, Chile and Indonesia which have large copper reserves. There are also other materials that will benefit from the electrification of the automobile including rare earth metals which are used for the manufacturing of permanent magnets for use in electric drives.
There will also be losers in the electrification of the automobile. Oil is the obvious loser, but we will use less iron and steel as cars will no longer have engine blocks and materials such as platinum and palladium will be losers as we will not need catalyst converters to clean up exhaust emissions. However, choosing the winner and losers will not always be easy as there are alternatives to some of the materials used in batteries and EVs.

For example, although permanent magnets allow for excellent performance of electric motors, there are alternatives noting that BMW uses electric motors which do not require rare earth metals. It is the same with cobalt. If it becomes too expensive other technologies such as lithium-iron phosphate will be used. And then we have technology developments. Silicon may replace graphite in battery anodes at some point soon. We also may see carbon playing a much bigger role be that in the form of graphene in batteries or as carbon fibre which may replace aluminum and steel in cars going forward. There may also be a new major usage for platinum, as a catalyst, for converting hydrogen and oxygen into water and electricity, if fuel cells cars go mass market.

There are lots of uncertainties, but one thing is abundantly clear. We are now participants in the EV revolution which is a massive growth opportunity and threat for those who do understand the changes or move with the times.