How utilities can benefit from the electrification of transport 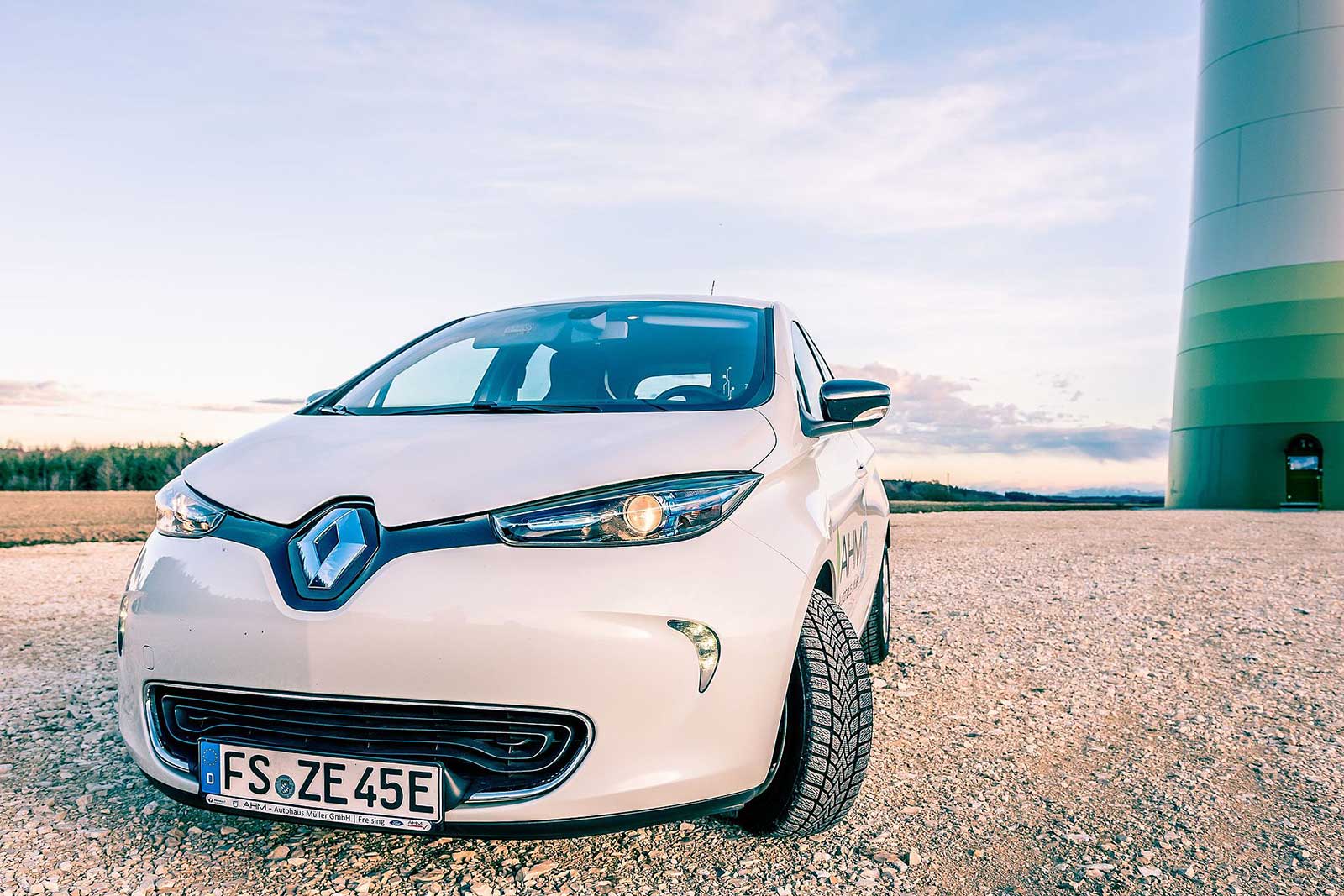 Gerard Reid
Co-Founder and Partner
Most utilities across North America and Europe are experiencing challenging times thanks to falling wholesale power prices, a tough regulatory environment and decreasing demand for their electricity. The one saving grace could be the electrification of transport but I don’t see many utilities really embracing this growth opportunity, which seems odd. More electric cars will lead to increased demand for electricity which will push power prices higher thus making power generation more profitable; and more EVs will also add complexity to the power system which will require a build out in charging infrastructure as well as a new approach to operating the distribution grid, which in turn is good for those managing the grid. After a recent conversation with a group of senior utility executives I realise why; they don’t understand, let alone see the growth opportunity around the electrification of transport.
I used this simple example to explain why the economics of EV are unbeatable. Take the EV, the Renault Zoe. It needs, according to the new WLTP standards, on average 15.9KWh of electricity to move that car 100km. A similarly sized internal combustion engine (ICE) car like the Audi A1 needs 5.3 liters of gasoline for those same 100km. So now let’s look at the cost of fueling those cars.
What if the driver buys oil and electricity at the retail price?
In the US capital Washington power prices are $0.13 per kWh and gasoline prices are $3.00 per gallon or $0.79 per liter. This converts into $2.07 for 100km using electricity and $4.19 using gasoline. In the German capital Berlin, power prices are much higher at €0.30 per kWh and gasoline prices are also higher at €1.30. This converts into €4.77 for electricity while gasoline costs €6.89.
What if the driver was able to buy energy at the wholesale price? Using average wholesale power prices across most of the world of $0.06 per kWh that 15.9KWh would cost $0.95. If oil was bought at the current market price of $50 a barrel that would convert into $0.31 per liter or $1.66 for those 100km.
But how about the lowest costs of producing oil and electricity? The lowest cost of producing electricity is increasingly solar and wind at costs as lows as $0.03 per kWh (and going to $0.02) which gives us $0.48 for 100km. Saudi Arabia’s oil extraction costs are considered the lowest in the world at $20 per barrel. At those levels, oil costs would give us $0.67 for that 100km.
Bottom line, no matter what way you look at it the lower fuel costs of EVs always win out against internal combustion engine (ICE) and the reason is the efficiency of the electrical engine, which is the 3X more efficient than the ICE car. And as we ramp of production of EVs over the next years, the costs of producing those cars will come down and then we will see cost parity with the ICE. And this is why the automobile and short haul trucking as well as busses will all electrify over the next decade. We will do so because it is of lower cost. The automobile manufacturers such as Tesla, Nissan and VW realize this which is why they are building out charging infrastructure, as well as offering their customers electricity solutions and even solar panels and batteries. Energy and mobility are merging. It is also why the Shell has become the largest owner of charging stations in Europe. And it is a huge growth opportunity and if utilities do not wake up to this opportunity all the value will go these new players.