Larry Fink and Blackrock have just started a carbon avalanche… 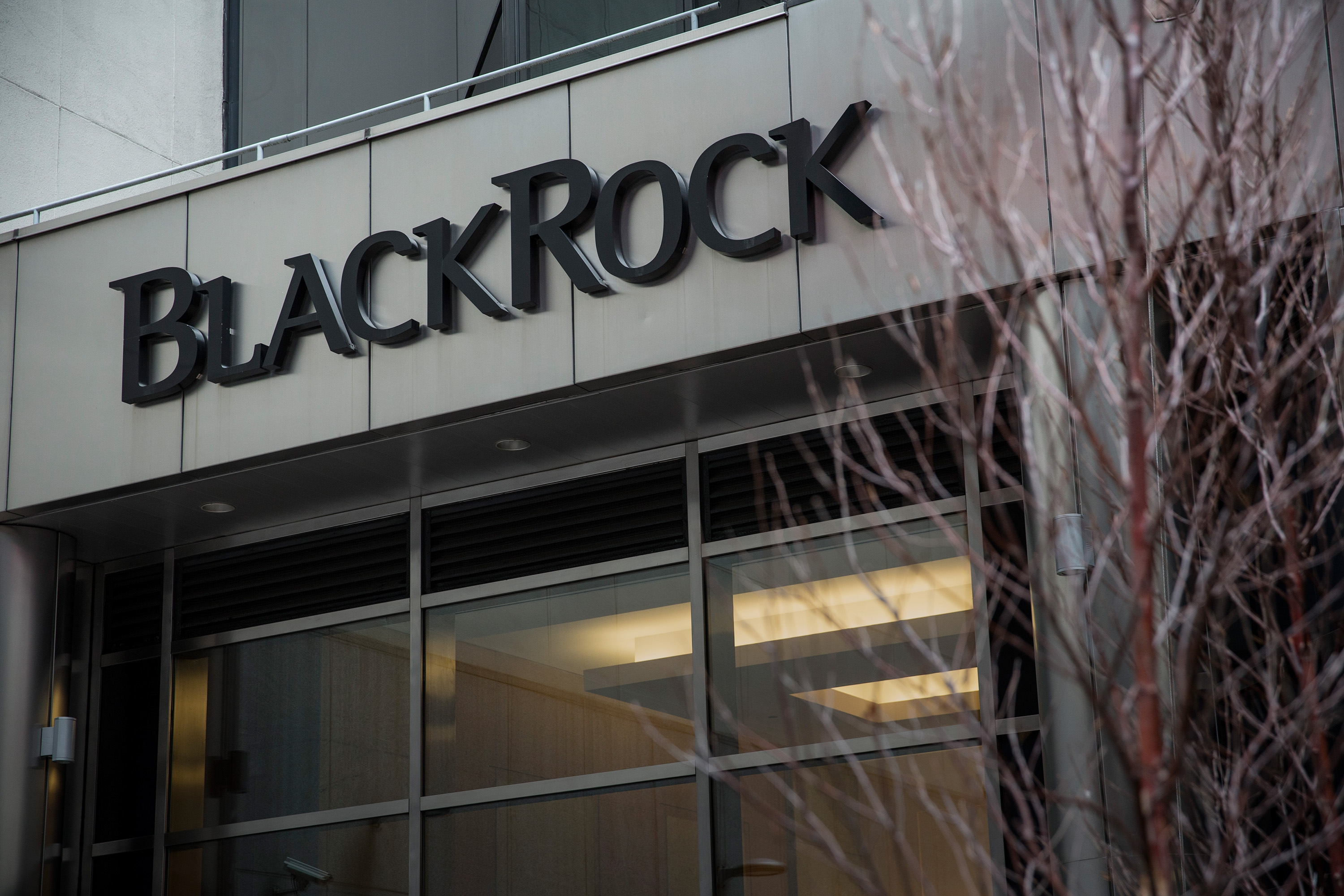 February 2020
eINFRASTRUCTURE
Why Larry Fink's comments are the watershed moment

There has been a lot of talk in the mainstream media about the intent of multiple pension funds and asset managers to stop investing in fossil fuels but, for me, most of these announcements have been just ‘green washing’; especially the PR managed responses to growing pressures from environmental groups such as Extinction Rebellion. The reality I see is that asset managers are acquiring fossil fuel plants at knockdown prices as utilities, under pressure from those same environmental groups, sell them. That said, I think that we will look back on the recent comments from Larry Fink, the CEO of Blackrock the largest global fund manager (with $7 trillion under management), as a watershed moment.

Larry Fink said what many other financial institutions have been saying but more forcefully. Fink believes that we are on the edge of a fundamental reshaping of finance, adding that they will divest their active funds from coal investments. Further, that they will pressure companies in which BlackRock is invested into being more transparent around climate change. Also, that BlackRock will increase the range of sustainable funds they offer to their investors.

What really caught my attention was these three statements which I believe will have a huge impact:

1. “The evidence on climate risk is compelling investors to reassess core assumptions about modern finance”
2. “Investors are increasingly reckoning with these questions and recognizing that climate risk is investment risk.”
3. “Because capital markets pull future risk forward, we will see changes in capital allocation more quickly than we see changes to the climate itself’

What these statements tell me is that BlackRock now realises that the risks in and around investments in fossil fuels, as well as the risks in relation to the physical and financial impacts of climate change, have become too high. Fink believes that there needs to be a cold, hard look at the ‘assumptions’ governing how capital is to be deployed and how sustainability can become part of the investment decision making process. He is also saying that there may very shortly be no buyers for fossil fuel assets. This impacts a wide range of industries and services. We could see diesel buses withdrawn from service, oil tankers permanently at anchor and coal plants shut down rather than sold. In addition, he is saying that because climate related risk is increasing, investors will demand a higher return for taking that risk, which means in practice that the next time the owners of a natural gas plant need to refinance a loan on that plant, they will struggle. This is how capital markets ‘pull future risk forward’.

What Larry Fink did not mention is stranded assets which is the logical extension of his thesis. We are already seeing this in Europe where utilities have been obliged to make hundreds of millions of dollars of asset write downs on fossil fuel assets. Over the last decade increasingly strict regulations, competition from renewables and carbon pricing have forced the closure of coal and gas plants. However, I think that this is only the start. As increasing carbon risk is priced into investment decisions, we are likely to not only see write downs of fossil fuel power plants but the assets of other high polluters such as oil sands producers and coal miners. We will likely see write downs at major oil and gas companies as the market dictates that much of their reserves are to be left in the ground. We will also see producers of equipment that rely on fossil fuels come under significant pressure. That starts with oil heating systems for our homes and goes on to internal combustion engine cars and to even the factories that produce them.

My conclusions have been blogged well before Larry Fink got the headlines. This energy transition will happen “more quickly than we see changes to the climate itself” which is a good thing. It will also happen faster than most people think because nobody wants to be last person in town owning that diesel vehicle. The rational business strategy is to embrace the risks and changes quickly and sell those assets before there are no buyers. And that is why I think that Larry Fink has just started an avalanche.