The battle for the control of global oil 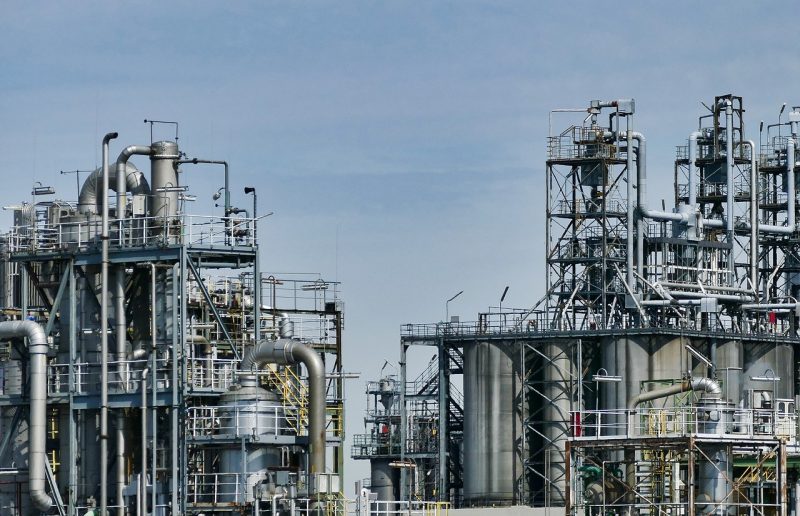 The oil and gas industry has been in a recession, effectively since the Global Financial Crisis 11 years ago. Each year production volumes have increased by more than global demand, meaning that the market has been in decline, with lower prices for crude oil and natural gas the natural result. Over this period, the narrative has been dominated by the massive increases in US shale oil and gas production, which had transformed the US to become the largest global producer of both energy sources. In the background, the traditional market leaders, Saudi Arabia and Russia have been outmanoeuvred, but they are now scheming to take back control of the oil market from the US. The coronavirus pandemic provides the perfect backdrop for this fight.

These extraordinary times will host this global power struggle. We are at best in a deep recession and, at worst, on the verge of a global depression, with the tipping factor being a pandemic virus that most people did not predict or think possible. We have not seen such a collapse in demand for oil in our working lives. What COVID-19 has done is stopping a large part of the world from traveling, which is having a massive impact on oil demand. In April, the decline could be 20m barrels a day (circa 20% of total demand), and although this drop may prove temporary, it will probably take many years before oil demand gets back to 2019 levels.

I do not expect to see a rapid recovery in demand for oil going forward, which may well be a paradigm shift for the oil industry. There are other headwinds for oil demand beyond the coronavirus. The driving force for oil demand for the past 100 years has been the internal combustion engine.  But this demand has probably peaked because we have entered an era where highly efficient electric drives can offer not only lower overall operating costs, but they can also provide environmental advantages that are politically and socially desirable. At the same time, we see less need to burn oil and diesel to generate electricity, given the emergence of high-performance battery and other lower-cost power generation alternatives.  Besides, a whole series of technological improvements in power electronics are driving energy efficiency or lower fuel consumption in our motor vehicles.  Then there is the environmental impact with the burning of oil and the use of oil in plastics, which end up polluting our rivers and seas. These practices are becoming politically unacceptable, particularly with the millennials. They all make a case for a weak oil outlook over the foreseeable future. The Saudis and the Russians know this.

Saudi Arabia and Russia will inevitably continue their battle to wrest control of the global oil market back from the United States. The words of Igor Sechin, the CEO of Rosneft, Russia’s biggest oil producer ring in my ear: “If you give up market share, you will never get it back.” Sechin was a major critic of Russia and Saudi Arabia-backed 2016 Vienna Alliance, which temporarily stabilised global oil markets. 24 countries comprising OPEC members and some other major non-OPEC oil countries (or OPEC+ as it is currently known) signed the accord and agreed to reduce production. The agreement initially stabilised a falling oil price, but it also provided conditions that allowed the United States to become the largest oil producer in the world.  The Saudis and Russians will not make this mistake again.

In my opinion, the recent spat between the Russians and Saudis over an oil price cut was nothing more than a manoeuvre to gain compromises from the United States. The US government cannot force private companies to reduce oil production, which is why they are not a signatory to the latest OPEC+ agreement to cut global oil production by 9.7m barrels a day. But the US can do other things.

The US can remove sanctions on Russia and look the other way while construction of the Nord Stream 2 gas pipeline into Germany is completed. I suspect that such concessions have already been offered to both Russia and Saudi Arabia, but these issues are battles within a war where the prize is control of the global oil market.

The fundamental objective of Russia and Saudi Arabia is to regain market share in a phase where the outlook is for weak demand. I call this market consolidation, like what we have seen in consumer products, luxury goods, food, and in the automobile industries. We are surrounded by industries that are controlled by a handful of players, and I believe this will be the outlook for oil in the years to come. The US has had the advantage of being a global power with considerable soft and hard power. But US power has arguably peaked, and they now have fewer options. Of course, they can impose tariffs on oil imports, trying to safeguard their domestic oil and gas industry. But that is about it.

Russia and Saudi Arabia, due to the nature of their oil fields, have production costs much lower than most other countries and notably lower than US shale producers. The longer that the oil price remains below $30/bbl., the more that oil producers across the world will stop pumping as they are not able to generate positive cash flow. And if these businesses close, they are less likely to open again while oil prices remain weak. Are we witnessing a paradigm shift? The recently announced OPEC+ agreement may be at best a temporary truce or may at worst may be a Trojan horse, which enables the Russians and Saudis to regain control of a weakening oil market. We live in interesting times!