The case for Uber and mobility services 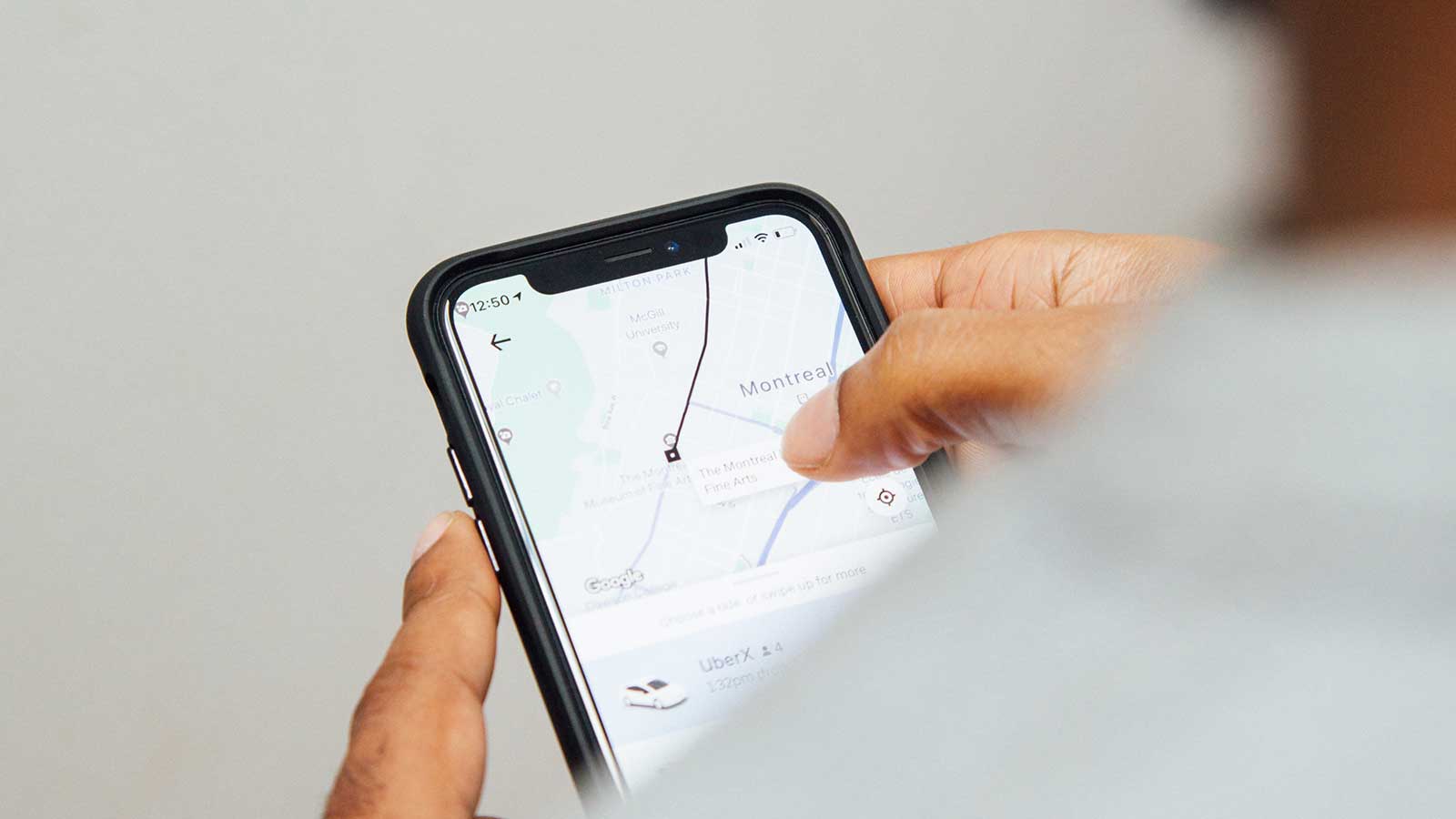 I recently landed in Berlin Tegel airport to find my way home being blocked by an irate group of taxi drivers. That followed on from my experience in the previous week, when I had to get into what can only be described as a smelly and dirty diesel-guzzling taxi in that same airport, only to find out when I reached my destination that the taxi driver would only accept cash as a means of payment. This is in stark contrast to the London taxis, that are quiet and clean thanks to their electric engine and boast modern essentials such as free on-board Wi-Fi and USB charging, and accept cards of all forms including digital payments like Apple Pay. It was only a few years ago that London taxis were like Berlin taxis, so why the change? Put simply, competition from mobility services providers like Uber, which is also the reason why the Berlin taxi drivers were striking, as they do not want the German government to bring in new legislation that will enable mobility business models to flourish. I can’t wait for this new legislation.

What I love about Uber is that with one click of a button on my phone I can order a car, and the time comes up when my car will come, and how much the journey will cost. I can also check the ratings of my driver before accepting the ride as well as give feedback afterwards. In addition, I pay digitally which is highly convenient especially if you are traveling. And it’s all transparent and open, with the routes travelled all recorded, which means I don’t have to worry about taxi drivers not bringing me on the shortest root to my destination. Sadly, I can not properly use Uber in Germany let alone other mobility services such as e-scooters in which is bad for consumers, the automobile industry and greater society.

I live in a small village outside Berlin with no bar or shop and so if I want to visit either I need to have a car or use a very expensive and sporadic taxi service. Uber would be great. Not only for me but for all the elderly people in my village. It would also be good for the local economy as it would allow people to earn money aside their main work, or for pensioners to moonlight. It would also be good for the German tax authorities as all transactions would be digitally recorded as opposed to most taxi journeys which are ‘cash only’.

But it is not just Uber. There are lots of new business models coming our way in transport such as ride sharing and car sharing, some of which are highly disruptive which is the reason that Lyft which just IPOed in the United States has a valuation of $20bn. The bottom line is that such mobility services business models poss a risk of dis-intermediating companies like BMW and Daimler from their customers which is why these two companies have decided to invest EUR 1bn into their new mobility joint venture: Now. However, this is only the start.

The idea of paying tens of thousands of euros for a large piece of metal that sits idle 95% of the time is becoming increasingly unattractive, especially to young people. A car is not the status symbol it once was and with more convenient solutions coming available at the touch of a mobile phone, we will see automobile ownership falling. The alternative will be low cost rentable e-bikes and e-scooters, car and ride sharing as well as taxi hailing services.

The game changer will be autonomous cars. The average car today drives 25,000km per year. If that car can be used 100,000km per year with no driver (the most expensive cost for a taxi or ride hailing service) then the cost of using a car will collapse. This could cause a massive shift away from cost per vehicle to cost per km. Now that would be a huge change but it is one that BigTech companies like Google (waymo) and Intel are pushing, not to mention the mobility service startups such as Lyft and Didi. It is also part of the reason why when Uber IPOs later this year it is likely to have a valuation greater than any automobile company.