The conundrum of high electricity prices 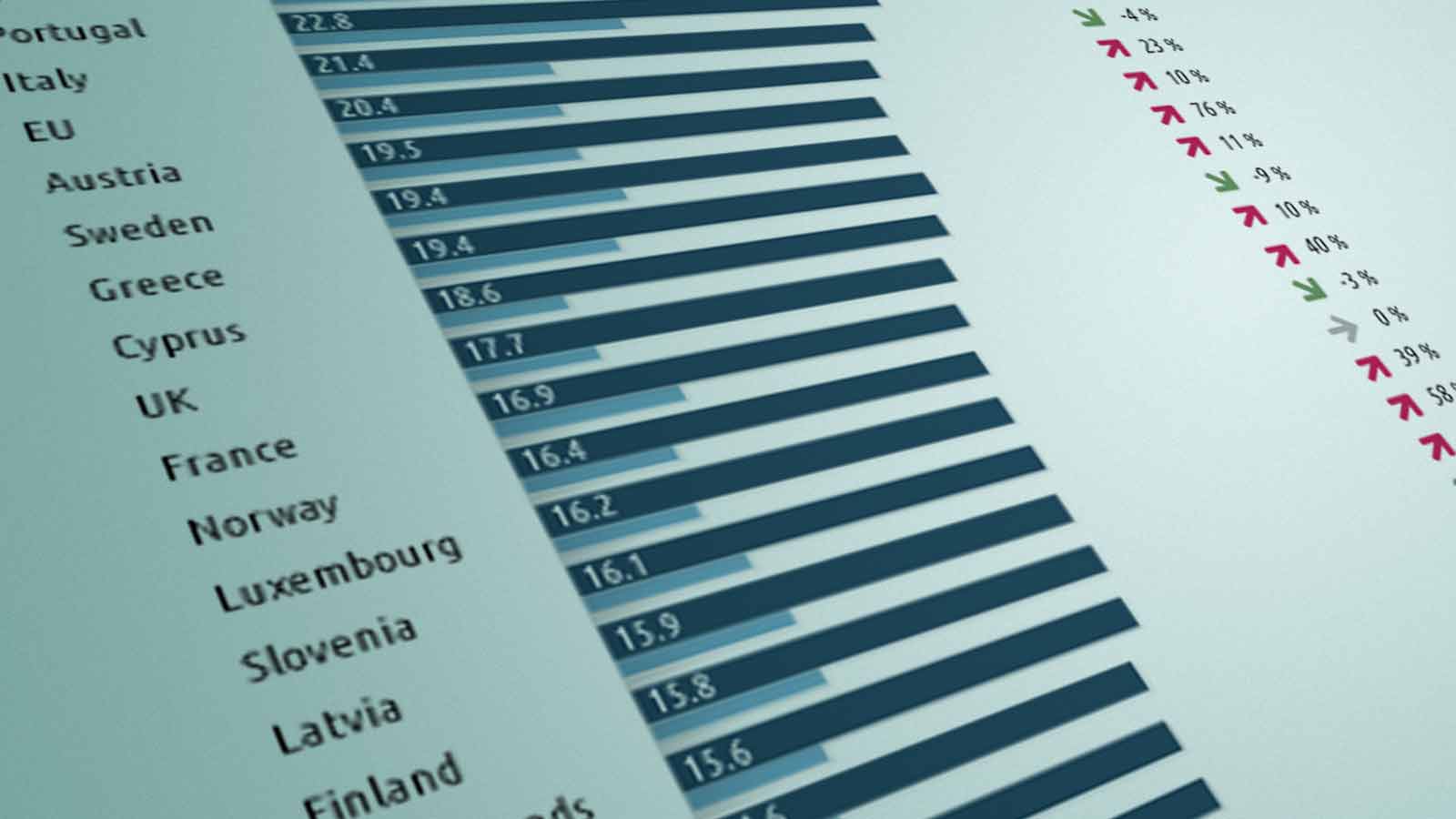 August 2019
Electricity has become the most important energy source we know.

Gerard Reid
Co-Founder and Partner
Without it none of the digital devices that make up our modern lives would function. Electricity is also the most controllable and efficient energy source we know.

Take the internal combustion engine which is 30% efficient. This means that 70% of energy that goes into a motor vehicle is not used to power the wheels but rather is lost as waste heat. Whereas with an electric engine, efficiencies are up above 70%, meaning only 30% of incoming energy is lost as waste heat. Thus, if we want to conserve energy, then we need to go electric. This is particularly the case with transport and heat. However, most retail customers have no economic incentive to do so. In fact, quite the opposite. Most are incentivised to keep burning oil, gas and coal.

Germany and Denmark are both held up as positive examples of how to renewabilise their economies. In one respect, it is highly admirable what both countries have achieved over the last decade. Denmark generates over 70% of its power needs from renewables with Germany over 40%, double the levels from a decade ago. However, this has come at a cost to both the Danish and German consumer, who today pay on average 30 cents per kWh for their electricity; for context that is 50% above the European average. This is highly regressive for several reasons, not least because the wealthy are the ones best equipped to benefit from the various subsidy regimes which promote renewables, such as solar and energy efficiency measures like heat pumps.

"If it moves, tax it. If it keeps moving, regulate it. And if it stops moving, subsidise it."
Ronald Reagan

This situation is even more absurd when you realise that in Germany the taxes and government charges on electricity (15 cents per kWh) are actually higher than the cost of buying natural gas (circa 6 cents per kWh) or heating oil. As a result, the German consumer is financially disincentivised from cleaning up their heating systems. Add to this the fact that it is also only marginally economically beneficial for a household to use an electric car rather than a diesel, despite the former using 3x less fuel per km driven.

It all reminds me of the infamous words of former US President Ronald Regan: “If it moves, tax it. If it keeps moving, regulate it. And if it stops moving, subsidise it.” That’s the crazy situation that many countries including Germany and Denmark find themselves in. The best way forward would be to radically change how energy expenditure is incentivised. However, I am not yet seeing any country adequately taking on this challenge.