The future of coal 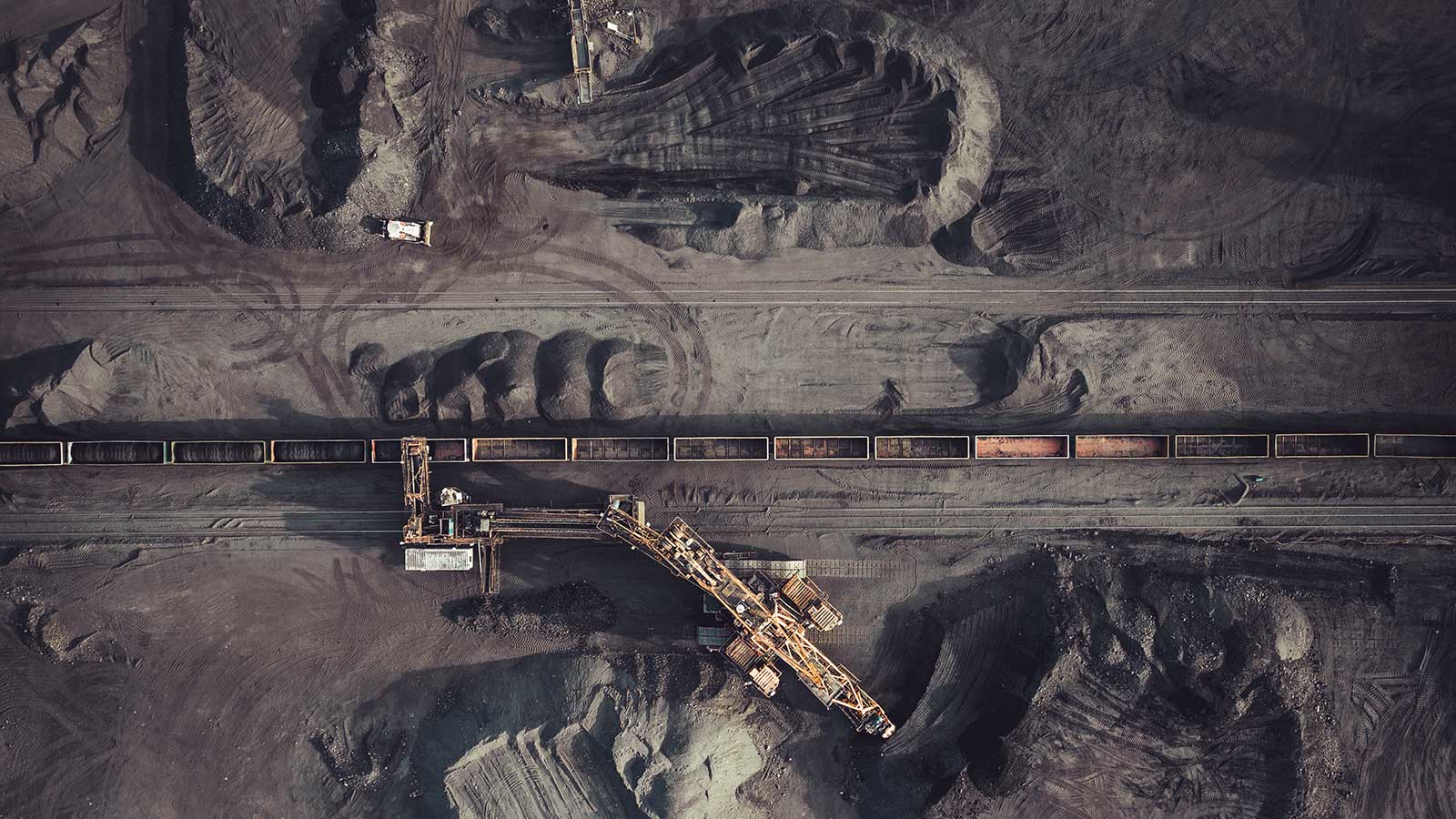 One was from Credit Suisse and the other BNEF. The report from Credit Suisse, using IEA data, sees coal remaining the prime energy source of energy for power generation across the globe in the coming decades. BNEF, in stark contrast, see coal usage almost halving over the next 20 years. How two so called reputable commentators on energy can come up with such massively different conclusions is quite interesting, and the question is who is right, and why.

We have a love-hate relationship with coal. It has changed our world in lots of ways. On the positive side, it has fuelled the industrial revolutions of Britain, the US and Western Europe and has largely enabled the Chinese economic miracle of the last 25 years. Coal is abundant, burns easily and is distributed widely across the world. It also employs tens of thousands of people. However, the mining, cleaning, transportation and the disposal of coal ash have probably caused more environmental damage to our world than any other human activity to date.

We currently mine and use around 9 billion tons of coal per year, most of which is used for power generation but also for the smelting of metals and providing heating to our homes and workplaces. There is lots of coal out there, however much of the low cost resources has already been mined with much of the remaining deeper, of lower quality and in smaller resources meaning that it is more expensive to extract. And at this point there will be a move to cheaper alternatives.

The interesting point is that this is already happening. The UK used to be the largest coal miner in the world but this has nearly completely stopped because much of the remaining resources are uneconomic to mine. The UK is also on the verge of being the first industrial economy to move completely away from coal and last year had the first day since the start of the Industrial Revolution that coal was not used for energy in the country.

In the US, a similar move is happening. In 2008, the US produced 1,985 TWh of electricity from coal. Last year it was 1,208 TWh. Demand for gas, on the other hand, has increased, over the same period, from 883 TWh to 1,272 TWh. And again this was purely because of economics. There is just so much low cost shale gas available that it increasingly makes less economic sense to use gas for power generation rather than coal. Going forward, we will increasingly see moves from coal to gas across much of the world but we will also see a moves from coal to renewables and in particular solar, which is fast becoming the cheapest form of power generation in many countries.

Creating electricity from the sun’s energy, using photovoltaic or PV panels as they are known, is the biggest revolution in electricity generation since Thomas Edison first switched on the first commercial power station in New York in 1882. PV is highly flexible and can be used to produce power at a utility scale or to power a device as small as calculator. It is also cheap and in the next years it will become even more cost effective thanks to technology improvements. In that type of environment it is difficult to imagine anyone financing a new coal plant unless they are in growth markets such as India where power supply cannot keep up with demand or in countries where some form of subsidy is put in by a government. But even in this situation there is a huge risk of stranded assets, especially if the generating costs of solar falls below the combined fuel and operating costs of a coal plant. Interestingly, this is already happening. Case in point, Chile where the French utility Engie recently decided to close three coal plants in the country citing low costs of electricity production from solar as the reason.

Meanwhile back in the land of the IEA with their great econometric models, what they are showing is no understanding of the technology changes going on around us. BNEF on the other hand, are brave enough to challenge conventional thinking and just like me they believe that by 2050 the biggest part of the power generation mix will come from renewables such as solar. This is of course is logical given that all that coal in the ground owes its existence to the sun, as does all our plant life and nearly all useful energy known to mankind. We are just going to use it directly with PV panels rather than indirectly with coal and other fossil fuels.

The position of coal in the energy mix was at the forefront of two reports published earlier this month.