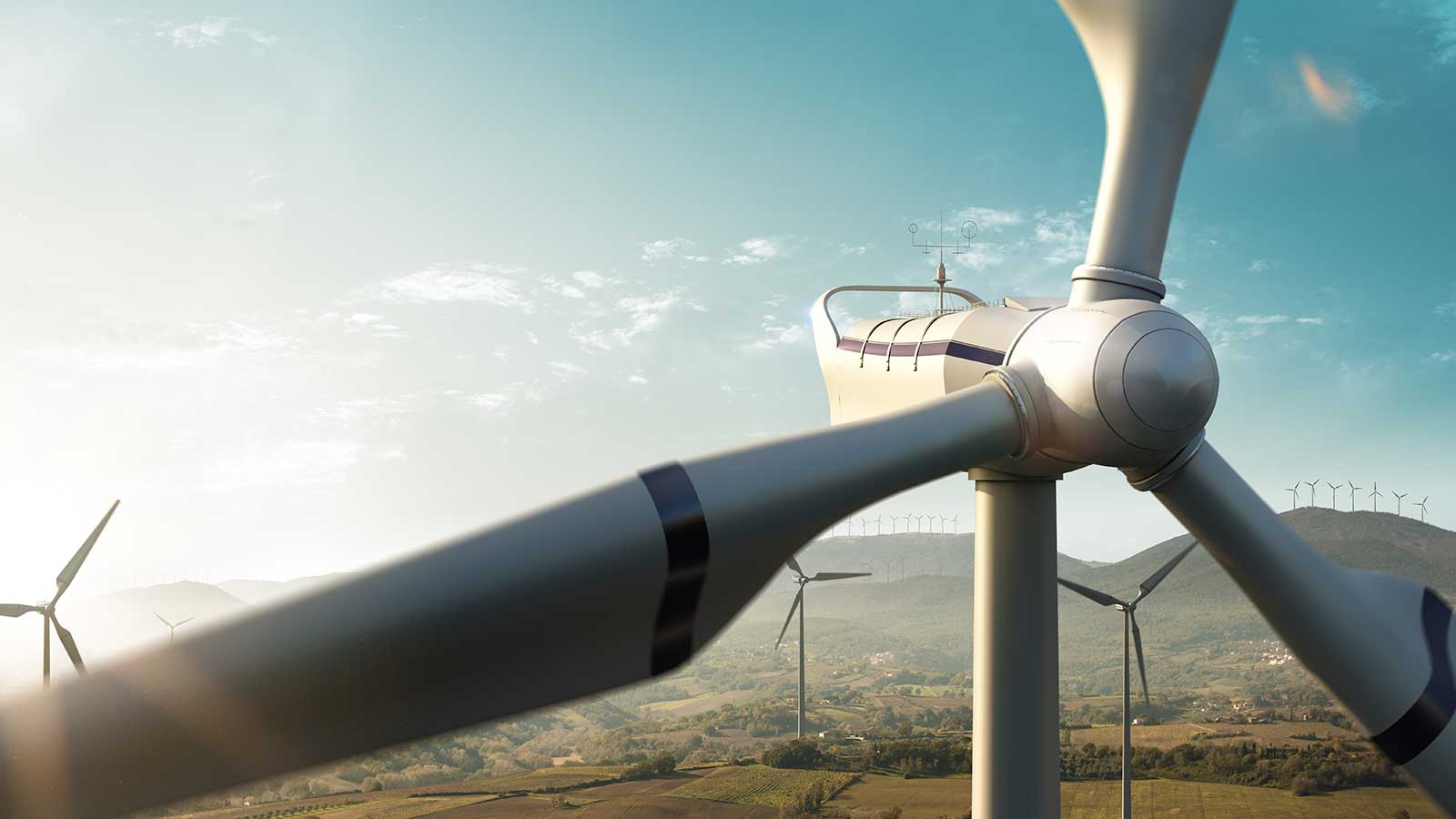 I recently visited Wind Energy Hamburg where I spent a day walking around and meeting executives in companies across the wind value chain. It was a much more buoyant show that the same event last year with solid growth expected in global wind installations this year (58GW, up from 52GW in 2017) with 2019 expected to be a record year (over 70GW). That all said we are seeing restructuring and job losses at companies such as Enercon and Vestas but overall the wind industry is in good shape and firmly embedded in the global power mix with good growth prospects going forward. My major takeaways from the wind trade show were:

Global demand for wind is picking up
New installations for wind are likely to hit 58GW this year, up from 52GW last year. This is still far off the 2015 record when over 63GW were installed, but next year is likely to better with most industry participants expecting over 70GW of new installations. The major growth driver is expected to be offshore wind in Europe as well as growing onshore demand in both North and South America.

Wind is highly competitive with all other forms of power generation technology
The use of highly competitive auctions for the rollout of renewables in many countries has had the impact of pushing wind costs lower which is excellent news for the customer. This year, for instance, we have seen record lows in pricing in India at $34.7/MWh as well as in Brazil and Mexico.

Wind generation costs are set to continue to fall in the coming years
Turbine manufacturers are increasingly focusing on digital technologies such as from RomoWind which allow the optimization of the output of a wind farm or even a portfolio of assets and thus increasing revenues while decreasing costs of operation and servicing needs. In addition, new manufacturing methods such 3D printing allow the possibility of low cost local production and thus a significant reduction in highly expensive logistics costs. All on all, I see further room for wind to become even cheaper in the coming years.

Offshore wind has made major steps forward but will still remain niche market
I must admit I was highly sceptical about the ability of manufactures and developers to bring down the cost of offshore wind but players like Siemens and Vattenfall have done a great job, and the result is that offshore wind will become an increasing part of the European energy mix. But I think it will only be in Europe. I don’t see Asia or the US rolling offshore wind in significant amounts. It is just too risky given the amount of hurricanes, tsunamis and volcanoes in these regions.

Virtual PPAs are coming
We will probably see all offshore wind tenders in the future done in and around wholesale power prices with no subsidies. This of course makes the financing of these projects more difficult and more expensive, which is why we will likely see them financed by so called power purchase agreements whereby the electricity generator agrees to sell that power at agreed prices to a long-term buyer of that power. However, that power is not likely to be physically delivered to the customer but instead will be done so ‘virtually’ with the power that is generated sold into the wholesale market with any differences to the agreed prices met by payments from one party to another. These so called virtual PPAs will make it increasingly easy for Microsoft and Google to procure the 24/7 renewable power they want, while also creating new business opportunities for the utilities who are likely to win those tenders.

Chinese are not coming
We are still not seeing the Chinese manufacturers in Europe or any of the major non China markets which is a reflection of the technological advantages that players like Vestas and Siemens-Gamesa have.