The last chance for the hydrogen economy? 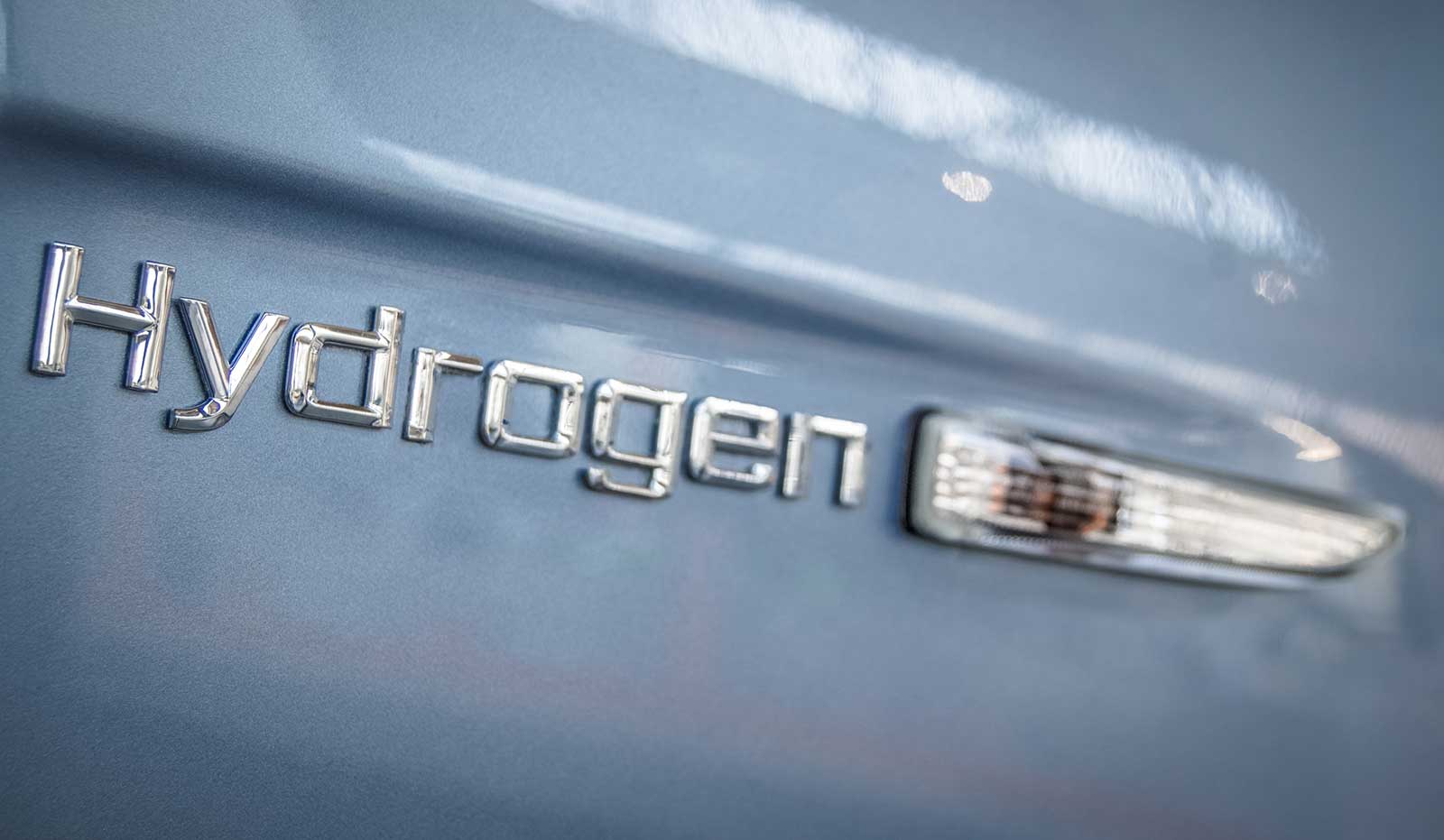 The scientist John Bockris began promoting the idea of using hydrogen as an alternative to fossil fuels that could be used for transport and stationary power generation purposes as well as an energy storage medium in the 1970s. Proponents argue that it is the perfect solution to all our energy needs. Not only is there lots of hydrogen out there but if you use a fuel cell, electricity, which is the most useful form of energy we know, can be created in a very efficient and clean manner. However, nearly a half a century later, we are not seeing mass usage of hydrogen and fuel cells except in niche markets such as military applications. This begs the question whether the dream of the hydrogen economy is over?

The biggest challenge for the hydrogen economy is hydrogen itself. It may be the most abundant element in the universe, however, free-standing hydrogen isn’t so easy to come by. The vast majority of hydrogen is instead tied up in water (H2O) and in hydrocarbon compounds, such as coal and oil. This however is where the problem starts, as all processes require energy to isolate the hydrogen. To make matters worse, the most common processes such a hydrocarbon reforming cause the release of CO2. That said hydrogen can be ‘created’ from water using renewable electricity using a process known as electrolysis.

The good news is that we have lots of increasingly low cost renewables such as solar and wind being put in place across the world, and as much of this is intermittent there is a very strong case for using large amounts of hydrogen as the balancer for a renewable economy. The idea being that in periods of excess wind and solar production that surplus electricity could be used to be create hydrogen which could in turn could be stored for the periods when there is not enough renewable power when it could be turned into electricity again. The issue with this approach, up to now, has been efficiency losses, lack of infrastructure and costs. Going forward, the other issue is competition in the form of energy storage technologies such as low cost lithium-ion batteries which are not only being increasingly used in stationary storage applications but also in electric vehicles.

It may well be that we look back at the decision by Tesla to use lithium-ion batteries rather than fuel cells as a pivotal moment in the history of the automobile industry. All leading automobile manufacturers including major proponents of fuel cells and hydrogen such as Toyota and Daimler are following suit and bringing out new battery powered EVs. At the same time, there is massive scaling up of battery plants which are pushing costs down very quickly. This can be clearly seen in the numbers of battery powered cars that will be sold this year (1m) as against a few hundred fuel cell cars. And there is a reason for this and that is the price-performance comparison of a fuel cell and a battery powered EV.

The Toyota Mirai, fuel cell cars costs €70,000 in Germany as compared to the BMWi3 which costs €40,000. The Mirai has only one advantage over the BMWi3 and that is range. The Toyota will allow you to travel on a full tank of hydrogen for some 480 km, however the necessary charging infrastructure is not in place which means you may have to use that whole tank of fuel up just getting to a refuelling station. In contract, the BMW has only a 350km range but it can be charged anywhere which has a wall socket. But what I also get with the BMW is much more fun to drive car. It does not 0-100km in 6 seconds as against 10 seconds with the Mirai.

The other possibility though with hydrogen is power to gas, the idea being to convert excess renewables into hydrogen which can in turn injected into the power grid or used locally. The issue here again is economics. It is currently more economic to use a battery or demand response solutions to deal with these fluctuations in supply. This all begs the question whether the hydrogen economy is dead?
No is the short answer but the hydrogen and fuel cell industry do need to scale up production and bring down costs; and to do that they need a mass market. Automobile is one possibility but without considerable support from governments for the necessary infrastructure and a similar support from global manufacturers that will be difficult. One other possibility is to regulate for chemical companies and oil refineries which use and create hydrogen to use renewables for hydrogen. That would have two benefits, one it is cleaner than using fossil fuels to reform hydrogen and two it would really kick start technologies such as electrolysers and the hydrogen industry which would enable them to reach critical mass and bring costs down. And if that happens then the hydrogen economy may finally come into being.