The outlook for the global solar market is brighter than ever 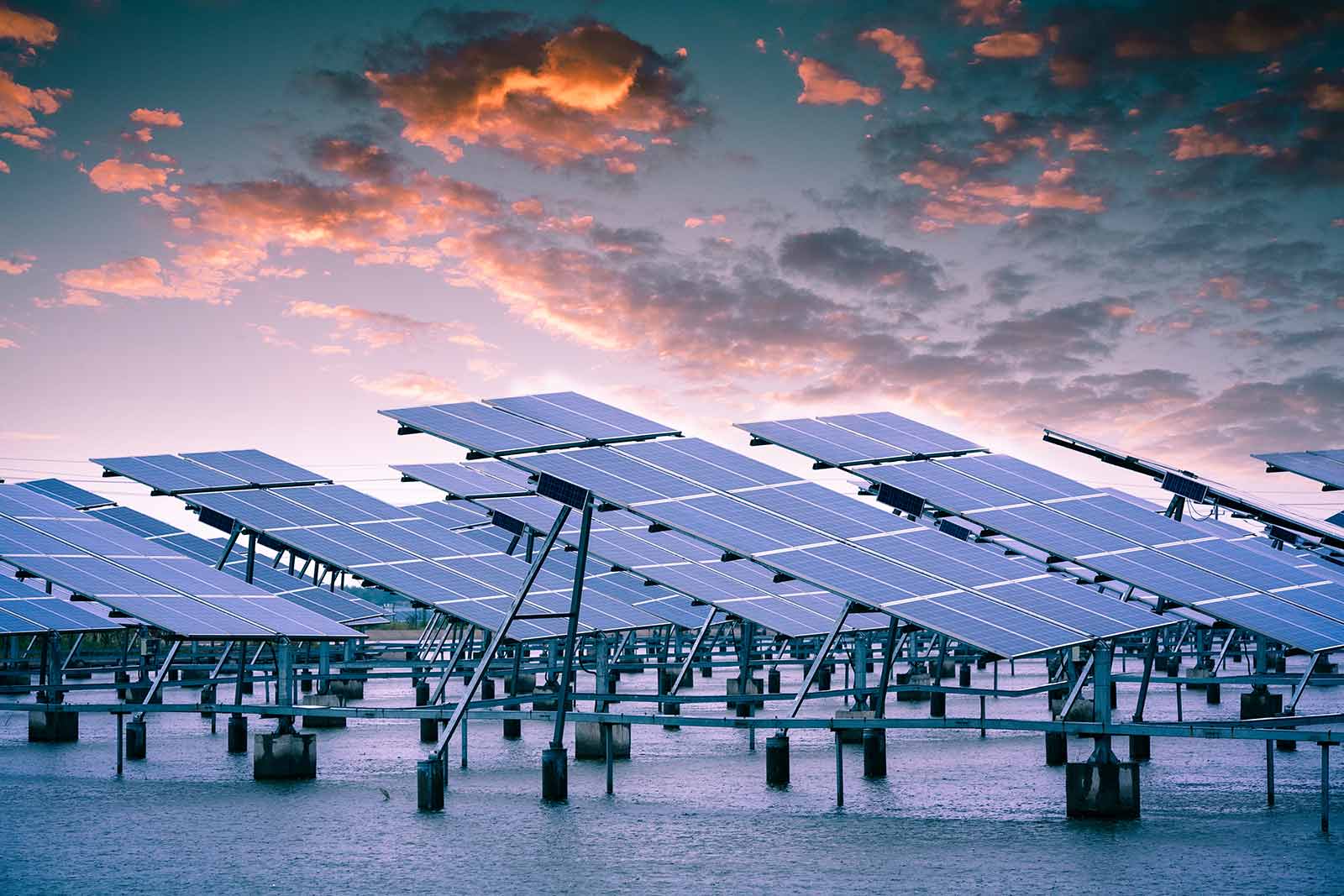 Call me a glutton for punishment but here are my predictions for global solar installations for this year, and yes for the 14th year in a row I got last year’s estimates wrong again, and as always, I underestimated the size of the market. I thought that market installations in 2018 would be lower than the previous year but in fact they were slightly higher, with record installations of at least 101GW (noting that the final numbers are likely to be even higher). This is a long way from the 1GW installed in 2004 when I started my predictions and reflects the massive price reductions we have seen over this period. And why you may ask do I keep making these predictions? Because I think it is important to try to better understand the revolution that is solar.

I am firmly convinced that over the next two decades solar will replace coal as the bedrock of our power system. The omens are good, and it is not just that we will burn less coal because of the environment damage it causes but more importantly because of the low cost, ease of installation and the fact that solar can be used to power something as small as a watch or as large city.  Going forward the focus will be on improving the efficiency of panels. We will move from 20% efficient modules to 25%, and then 30% which means more power out of a similarly sized module. In addition, the technologies to better integrate solar into our homes, businesses and power systems are also improving and coming down in cost and as they do new business models will help solar gain momentum across the world. This will push solar costs to levels that no other technology can compete with it.

The biggest market in 2019 is likely to China with 50GW of new installs up from 44GW in 2018 thanks to clarity around Chinese national solar goals and feed in tariffs to support them as well as strong provincial and local support mechanisms which are particularly aimed at driving smaller installations.

The next biggest market will be Europe with 17GW of new installs, up 31% on last year. Growth is coming from the improving economics of solar following the 20 % falls in solar module prices we have seen over the 12 months. We are also likely to see large amounts of zero subsidy installations particularly in high irradiance markets like Spain, which at 3.2GW is likely to be the largest market in Europe in 2019.

The third biggest market will be the United States thanks to continuing Federal Government support through the investment tax credit (ITC), improving solar economics and increasing competition particularly amongst developers and installers. That said US installation costs particularly for rooftop solar are still well above international norms. Despite this the US should see a record 11.3GW of new installations this year and with imposing political sentiment towards renewables both at the Federal and State levels, the future looks very good for solar.
The fourth largest market is likely to be India which is likely to install a record 10.5GW of new solar in 2019. And again, given the improving economics of solar and the growing need for power in India solar is likely to become the faster growing power source in the coming years.

What this all means is the future looks very bright for solar.