The story of the unholy Irish cow 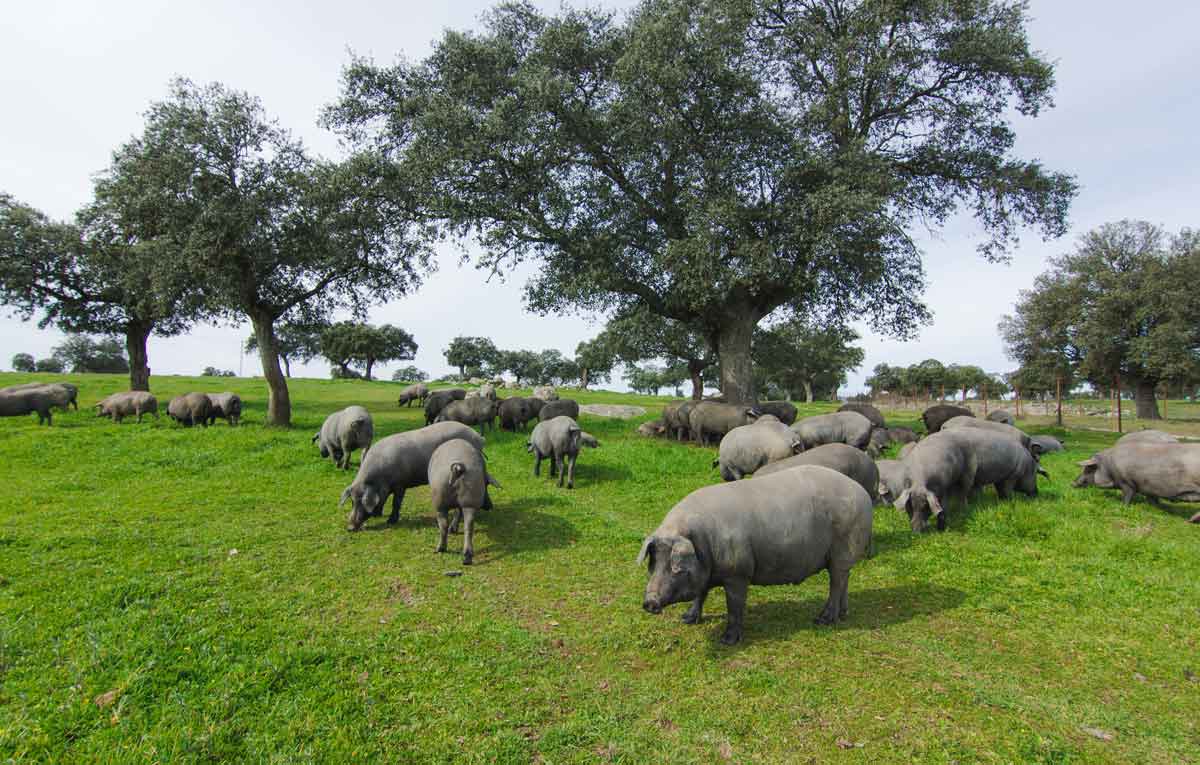 October 2019
The fraught relationship between cows and climate change

A recent holiday to the West Coast of Ireland – aka the Emerald Isle – got me thinking about the fraught relationship between cows and climate change. The mild damp Irish climate provides the perfect climate for grass, the staple natural diet of the cow, where it grows 12 months of the year. From an animal-welfare point of view the cattle benefits are clear, as they do not need to be housed indoors in winter, instead free to roam the rolling fields of green. This in turn makes the production costs of the resulting meat and milk lower than in many other countries. So too is there a long-held belief that grass-fed animals produce meat and milk which not only taste better, but are also better from a health and nutrition perspective. Regardless, as a result of a population of some 7.2m cattle (and 5.1m sheep) Ireland is on course to receive a fine of at least €100m from the European Union for failing to meet its 2020 carbon emissions targets.

The unfortunate consequence of sheep and, in particular, cattle farming, is that in digesting grass these animals produce methane gas as a waste product. Now methane gas is a pretty nasty greenhouse gas, 21x more dangerous than CO2. According to statistics from Irish EPA an average cow releases 2.3.m tonnes of C02 equivalent per year which goes a long way to explaining why one third of Ireland’s total greenhouse gas emissions comes from agriculture. It is also the major reason why Ireland (with no heavy industry) has the third highest CO2 equivalent emissions per capita in Europe. Without doubt, agriculture is an incredibly important industry in Ireland which is why I struggle to understand why the Irish government, and indeed the Irish agricultural industry as a whole, have allowed the situation to get to this critical point. In fact, along with Malta, Ireland will be one of only two countries out of 27 EU member states, not to meet their EU 2020 carbon emission reduction targets. So much for the marketing of Ireland abroad as a ‘green’ country. The question is what needs to happen.

The first thing is that Irish agricultural industry needs to adopt new methods and ideas for reducing emissions. This could include changing the diet of cattle to introduce lower fiber feed stuffs, the use of biodigesters for recycling manure, crossing livestock breeds and perhaps even using food supplements and medications that aid the digestive process of cattle. However, as these new emerging solutions are still work in progress and not yet fully proven, a future facing alternative could be for the Irish government to persuade the EU to allow them redirect their upcoming ‘fine’ into establishing a sustainable agricultural research institute in this field.

A second possibility for farmers to diversify into other areas noting that Ireland’s mild and wet climate allows not only grass to grow year around but other crops and other livestock such as deer and pigs which we are not as methane intensive as cattle.

The other possibility is to offset some those emissions and the easiest way to do that is to plant trees. An oak tree, will live to over a 100 years old, and in the process take 15 tonnes of C02 out of the atmosphere noting that Ireland used to be covered in them so the climates suits their growth. The livestock would also benefit from a mixture of grassland and a light sprinkling of trees, so called silvopasture, which would provide shelter for the animals, as well as non-grass food in the form of leaves, nuts and fruits. Silvopasture has been shown to have a significant positive impact on emissions and it is the method used in Spain for their famous oak and cork acorn fed Jamón Ibérico de Bellota pork. The Spanish example is also very relevant because such pork is high value for the farmer.

Ultimately, however, responsibility must fall on the Irish government which needs to ‘walk the walk rather than talk the talk’ and go much further to renewablise the Irish economy while aggressively reducing greenhouse gas emissions in other sectors such as transport and data centers. At the same time, the governments needs to help the Irish agricultural industry adapt to the changing times. Given the declining demand for milk products and meat across Europe, and thus weak pricing, this also makes good economic sense, as it does to decarbonize the wider economy given Ireland’s heavy dependence on fossil fuel imports. Finally, it is not just Ireland that is impacted by these trends so any learnings and solutions can be exported abroad.