Trying to make sense out of the RWE/E.ON utility deal 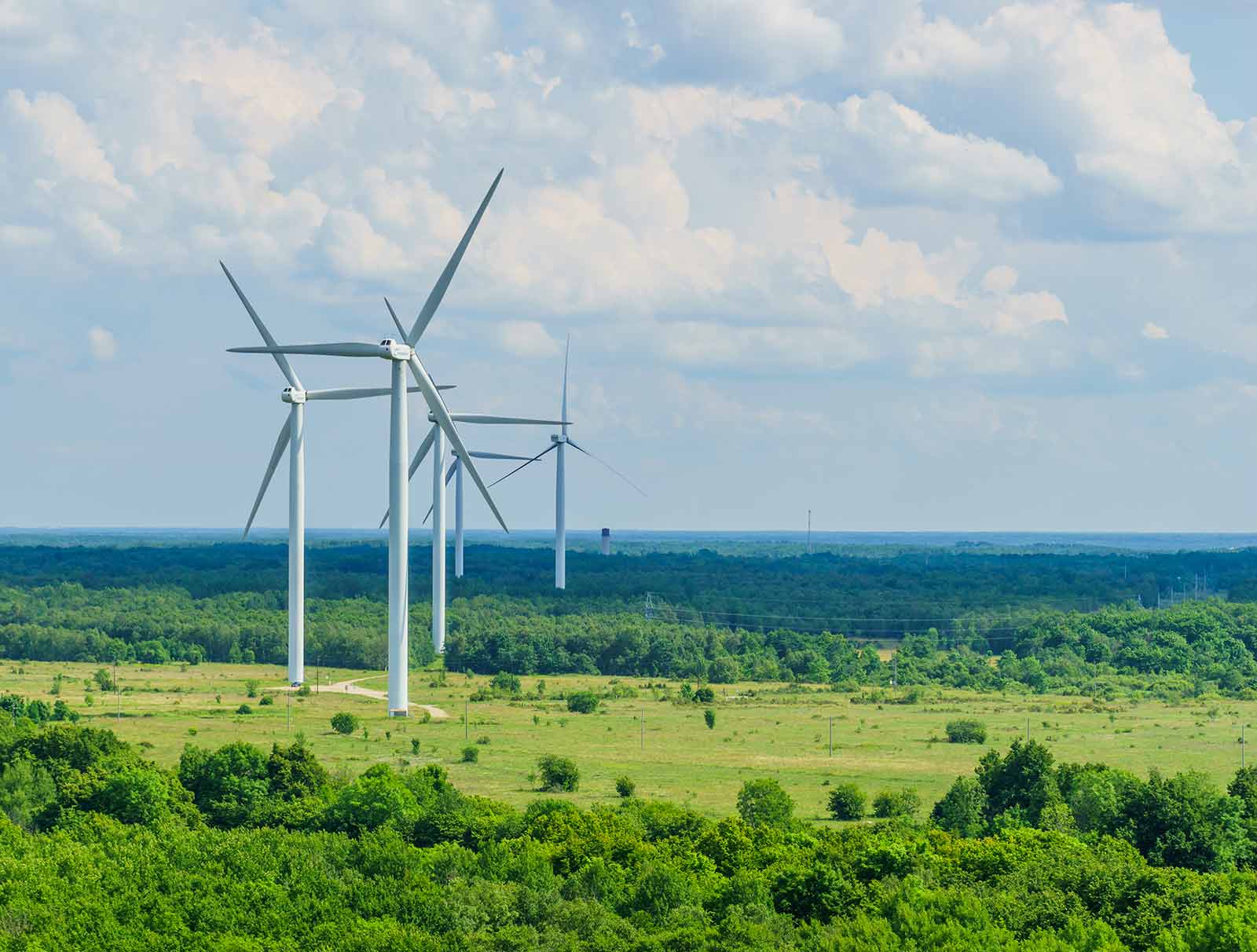 August 2019
eINFRASTRUCTURE
The exchanging of assets between Germany's biggest utility and its largest competitor has surprised some.

It was with great surprise to me some weeks back that Germany’s biggest utility E.ON reached an “agreement in principle” with its biggest competitor RWE to acquire its grid and retail business Innogy via a wide-ranging “exchange of assets,” including RWE taking over the renewables and other power generation businesses of E.ON. The result, if the various competition authorities and regulators allow the deal to take place, will be biggest European grid company and energy retailer in the form of E.ON, with RWE becoming the second biggest power generator in Europe and third biggest owner of renewable assets. In addition, as part of the deal, RWE will keep a minority stake in E.ON which ties the companies together. I understand the economic and financial market rationale for the deal but do not agree with the strategic rational which will end up being bad for the end customer, the German tax payer, the long term sustainability of both companies and the energy transition we are currently going through.

RWE and E.ON’s shareholders have had a torrid decade with share price falls of 70% over this period. These companies were too late in recognising, let alone embracing the changes going on in their markets. Renewables has to be the best example of this. Germany has installed some 70GW of renewables over the last 10 years, a massive growth opportunity which both companies completely missed, noting that the the combined German renewable portfolio of RWE and E.ON is a mere 400MW. Then there were failed entries into new markets such as Brazil by E.ON and the ongoing problems that RWE are having in the UK market with its subsidiary N Power; in a nutshell, a litany of management errors and mistakes. In stark contrast, the Southern European utilities Enel, EDP and Iberdrola all embraced the changes going on across global power markets which has been reflected in upwards share prices and improvements in profitability in recent years.

That all said E.ON and RWE’s management teams have done positive work in recent years in restructuring these businesses. First and foremost, they persuaded the German government to take financial responsibility for nuclear decommissioning, and then E.ON split itself into two parts: E.ON (renewables, grid and customers) and Uniper (conventional power generation and trading) while RWE spun off Innogy (grid, retail and renewables); the view being that investors would give greater value to a less complex non-vertically integrated business. The asset exchange between E.ON and RWE is a logical extension of that argument. However, I question the strategic rationale and whether the new business models make any sense at all and whether they will bring sustainable profitability to both businesses.

I do not believe that a large power generator like RWE can survive without customers and if they try to do so they are opening themselves up the vagaries of the wholesale power markets which could put them in risky situations where they are losing money on their generation. Having customers enables them to offset some of this risk and to lock-in some future profits.

"Whichever way you look at it, assuming the deal goes ahead, competition is likely to decrease which of course can only be bad for the customer"

On the other side, it is questionable whether a large retail supplier like E.ON can manage its power price risks without owning/controlling power generation.There is of course another alternative and that is that RWE sells its power to E.ON through some long term agreement but if that is the case then it is easy to argue that we are seeing the beginnings of an energy cartel or even a return to the vertically integrated businesses that both E.ON and RWE are trying to move away from.

Whichever way you look at it, assuming the deal goes ahead, competition is likely to decrease which of course can only be bad for the customer. It is also bad for the employees many of whom are going to loose their jobs in efforts to reduce costs to help justify the “synergies” caused by the deal. And if it is bad for the customer and employment then why is it happening? It is happening because the German government is concerned about the financial stability of both businesses and with the negative impacts that a potential bankruptcy of one of them could have on the local and regional governments in the Rheinland region who still own a large part of both businesses. And the German government is right to be concerned. But let us not forget the German government has already partly bailed them both out by taking the nuclear liabilities from them. And it has to be asked whether a government taking action to benefit shareholders at the cost of society and particularly customers and employees really does make sense, especially when management in both companies has shown themselves incapable of making the necessary changes over the last decade?