We have now reached an inflexion point in the automobile industry 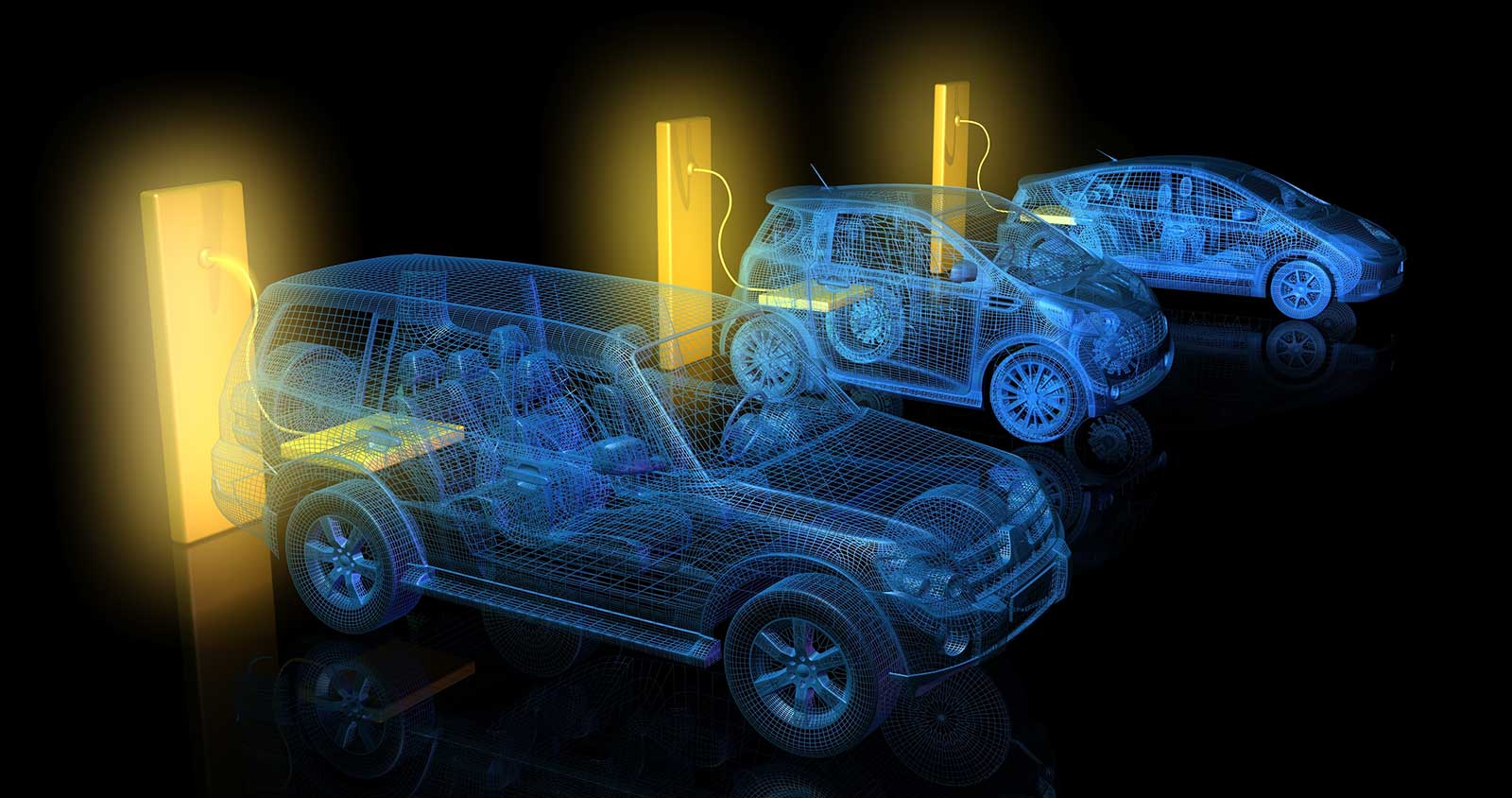 Gerard Reid
Co-Founder and Partner
Statistics tell a 1,000 stories and the following ten stats have convinced me that we have reached a point of no return when it comes to the electrification of transport.

Diesel is dead and we will electrify bikes, automobiles, busses and trucks, and there is no way that the incumbents can block the speed of change, as by doing so they only give the reigns to a new range of fast growing aggressive competitors such as Tesla and BYD.

The first stat is $60bn, which is the current market capitalisation of Tesla which is not only higher than GM, Ford and Fiat and but also its two big luxury car rivals BMW and Daimler. Tesla’s share price is up 10% year to date while Daimler’s is down 28% and BMW 15%. This is on the back of a strong set of Q3 results for Tesla while BMW and Daimler both issued profit warnings. And what these valuations are telling us is that investors believe that Tesla will be able to earn more earnings than all of these competitors going forward.

The second stat is 20,325, which is the number of cars that Tesla sold in the United States in September. This is more than Audi sold in the same month and very close to BMW (23,262), VW (29,000) and Mercedes (31,719). More importantly, Tesla’s sales were up 860% on the same month last year while the German manufacturers saw sales fall by 5%. Bottom line; Tesla’s Model 3 is outselling all cars that the Germans can offer and they are also losing market share. And I can’t wait for the Model 3 to come to Europe next year.

The third stat is 22%, which is Tesla’s gross margin in Q3, meaning how much cash they generate per car they sell. This was nearly twice as high as BMW’s 12.9% and makes a mockery of the myth that it is difficult to make money selling electric cars. Maybe it is difficult for the incumbents but the new kids on the block like Tesla don’t have this issue. And in my view they are 3-5 years ahead of their competitors in terms of both cost and technology advantages.

The fourth stat is the number 2, which is the number of new EV models that BMW will bring to our roads over the next two years, and both of these, the Mini BEV and iX3 are just existing models with electric engines put into them. The good new for BMW fans is that a Model 3 or Model S alternative should hit the roads by 2021 or 2022. In the meantime, Tesla will be busy delivering the 400,000 orders it has on its books for the Model 3.

The fifth stat is -30% which is the fall in sales of diesel cars in the UK in the first half of the year. However, it is not just the UK but right across Europe. The slow steady death of diesel continues which again does not bode well for the biggest global diesel vehicle producers and their suppliers, all of whom are based in Europe.

"The slow steady death of diesel continues which again does not bode well for the biggest global diesel vehicle producers and their suppliers, all of whom are based in Europe."

The sixth stat is €6,000, which is the amount of money you will receive if you trade in your old diesel for a new car in Germany or rather parts of Germany. Under the new government supported scheme diesel owners in cities with poor air quality will be able to trade in their diesel car for a new one. However, if you live in Berlin, where the air quality is seemingly good enough, you can keep your diesel. Against this backdrop you can imagine what’s happening to the resale value of second hand diesel cars.

The seventh stat is 6 months, which is the average delivery period you have to wait for delivery of an electric car in Europe if you order one today. If you want to buy the most popular EV, the Nissan Leaf you will have to wait up to 9 months. Bottom line is that the demand for EVs is greater than supply but the good news is that there will be lots of new models coming to the market over the next 24 months, but that wider range of choice will only lead to increased demand.

The eight stat is less than 20, which is the total number of commercial sales of electric trucks by the big European truck manufacturers Volvo, Daimler and MAN this year. The good news is that they do have customers testing their new electric trucks; the bad news is that probably their biggest potential customer, the global logistic firm DHL, has designed its own fleet of electric trucks called the StreetScooter, of which 3,663 have been produced year to date!

The ninth statistic is €272bn, which is the total export value of the German automobile industry last year. It is also the major employer in Germany and a huge source of wealth creation for a large part of central Europe. And it’s all in jeopardy as the motor vehicle electrifies.

The final stat is €1bn which is the number the German government is supposedly making available for anyone willing to build an incumbent lithium-ion battery manufacturing business. We can debate whether this is the right thing to do or not but what is clear is that the German government recognizes the threats in front of its automobile industry.