What we can learn from the mistakes of GE 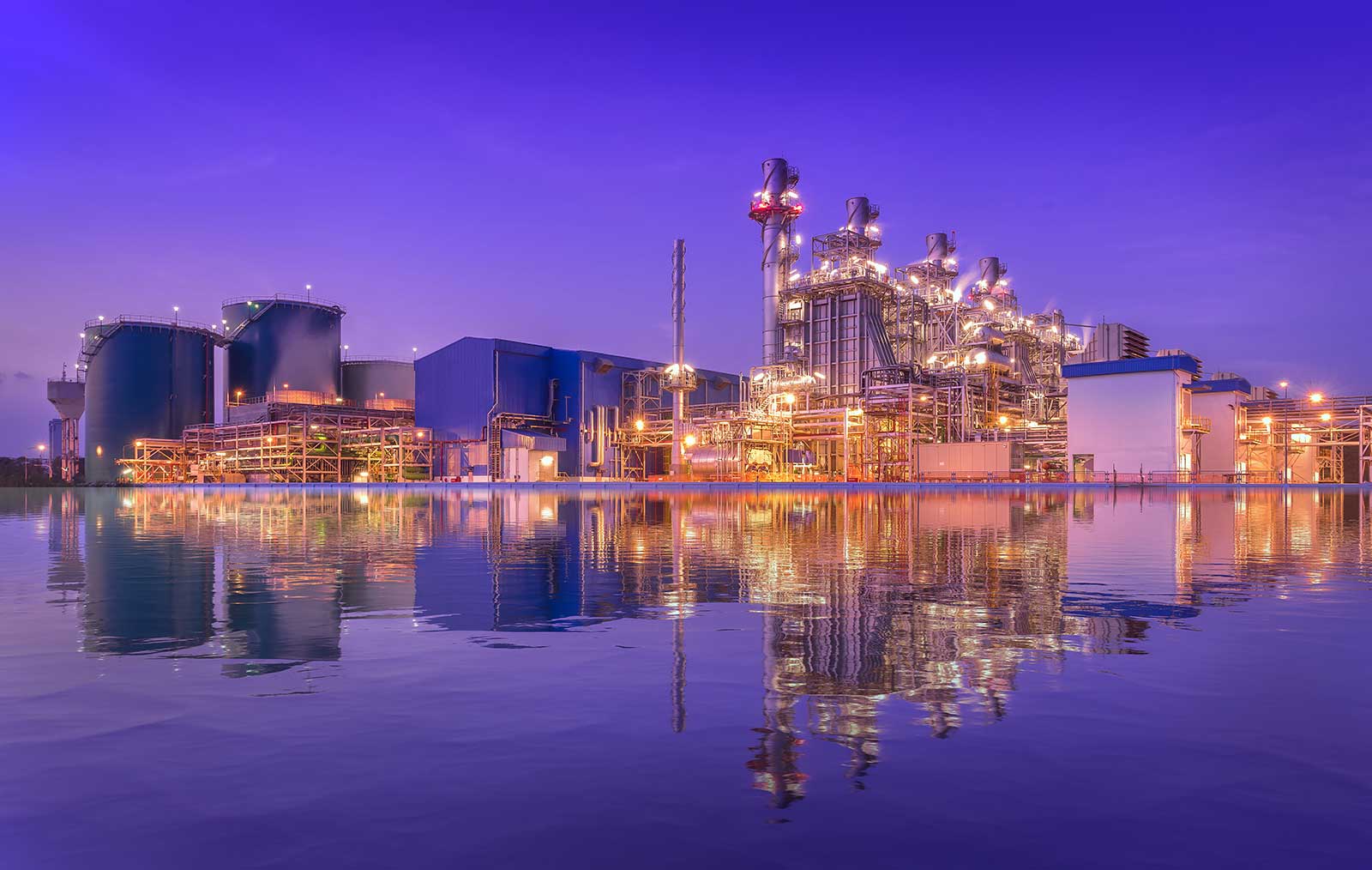 I am sure that Thomas Edison is turning in his grave as he looks down at his once great and now ailing company General Electric which has led the global electrification revolution for the last century. General Electric or GE as it is more commonly known was always synonymous with excellence but that is not a word I would use to describe the to describe the share price performance of GE since 2008, down 70% or the recently announced $21bn writedown in the power business. This leads to the question why this has happened and what are the learnings we can take from GE’s experiences?

GE’s problems stem from its core business energy and not understanding and responding effectively to the dramatic changes going on in global energy. Besides the shale revolution in the United States that GE has benefited only marginally from, we have also had a renewables revolution which has seen solar and wind become the biggest growth markets for new power generation. However, GE has no position in solar and key enabling technologies such as batteries and has been losing market share in wind for the last two years. In addition, GE has made various acquisitions in the energy area, three of which have been too little, too high priced and too late. In 2011, they acquired the power electronics business Converteam; then in 2015, they acquired the French gas turbine and grid business Alstom, and then in 2017 they acquired the oils and gas services business Baker Hughes.

The acquisition of Alstom for $17bn is telling as it shows the clear lack of understanding that GE had for the changes going on in energy. Rather than investing in future growth markets GE choose with this acquisition to double its bets on natural gas as the ‘clean and flexible source of power’ for the future. Since the acquisition in 2017 large gas turbine sales have fallen 45% which has created severe price pressure and pushed what was a highly profitable business unit within GE into losses.

GE is however not alone in facing the challenges of a fast-changing energy market. In recent years, we have seen nuclear suppliers Toshiba and Areva go bankrupt and we have seen massive shareholder destruction across a whole host of European utilities such as RWE and E.On. On the other hand, GE does have peers like Siemens which have been relatively successful in dealing with the changing market, and in the utility area we have companies such as Enel, EDP and NextEra which have created significant shareholder value in recent years. The question is what is the difference between these companies?

The answer is culture. The successful companies are led by entrepreneurial and diverse leadership teams which have all developed corporate cultures that have allowed them to confront conventional thinking and when needed embrace new paradigms. The unsuccessful ones like GE; well they have done the exact opposite.