Who will be the winners in the Digital Energy Revolution? 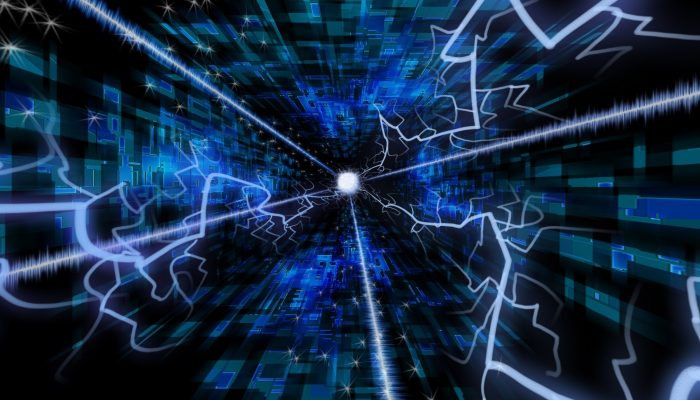 October 2019
There are five key technologies, the 5 S’s of semiconductors, sensors and software, as well as solar and storage...

Gerard Reid
Co-Founder and Partner
The 5 S’s are poised to revolutionise our energy world in the coming years.

Fossil fuels producers will be the ultimate losers. The economics of technologies such as solar and electric cars will be too good to ignore and the result will be an eventual peaking of demand for coal, oil and gas and thereafter a steady decline in demand. This process will take decades but it will be fraught with danger especially for high cost fossil fuel producers. In contrast, the opportunities in and around these new technologies are likely to be greater than the threats caused by the slow demise of fossil fuels.

It is not just a case of replacing oil with solar electricity and some batteries. It is about the new markets and growth opportunities that these new technologies present. But the big question is who will be the winners in this digital energy revolution? The good news is that there will be lots of them, including raw material producers, technology developers, manufacturers, and the new business models and services that will come from the deployment of these technologies.
The key raw material in semiconductors, sensors and solar is silicon which is derived from sand, of which there is a lot. However it is difficult to purify silicon, this is where companies like Wacker Chemie from Germany and GCL Poly from China come in. There are of course other materials that are used in these technologies but most of them are niche and plentiful. The most interesting raw materials are those that go into batteries and in particular next generation batteries. The key material used for next generation batteries is lithium and although there is a lot of it out there, currently three quarters of global production comes from only three countries: Chile, Australia and Argentina. The situation becomes even more precarious when you look at cobalt, which is a core material in a Tesla battery and in fact, most EV batteries; 50% of the world’s cobalt comes from the Democratic Republic of Congo.

The second group is technology developers, which is broad ranging from research institutes such as the Fraunhofer Institute in Germany to the National Renewable Energy Laboratory in the US, not to mention leading universities such as MIT in the US and Cambridge University in the UK. In addition, we have companies such as Google and Apple who are developing not only new software solutions but also new business models. Then we have a whole host of semiconductor companies such as Infineon, Nvidia and Intel who are pushing a combination of sensors, semiconductors and software into our mobile devices, our cars, our homes and pushing us towards a world of interconnected digital devices.

The third group is the manufacturers and increasingly this will take place in Asia, in Japan, South Korea, Taiwan and ever more so in China. This will happen because these countries have the eco-systems in place to manufacture not just the end products such as iPhones but also the various components that go into say a lithium-ion battery. The latter is very interesting. The bulk of the materials that go into lithium-ion batteries (such as lithium and cobalt) are processed in China and they are the ones introducing electric cars and busses faster than anyone else. Unsurprisingly, the biggest battery factories in the world are already in China.

The fourth group is the new business models and services that will come from these technologies. This is where the real value will be. It is where Apple makes all of it is money today and it is where the US and Europe have still a competitive advantage. We have already seen this in the deployment, financing and servicing of renewables which is globally led by European companies such as EDP, Enel and Iberdrola. In the utility space we are seeing new business models from companies such as Sonnen and Mobisol, both of whom are supplying energy as a service to their customers using a mixture of solar and batteries. But going forward it gets really interesting. As the automobile electrifies, the most successful automobile companies are likely to be those that provide transport as a service, meaning lower cost for the driver without the customer needing to think about insurance, repairs or refuelling.