Why 2019 will become the year of the Electric Vehicle 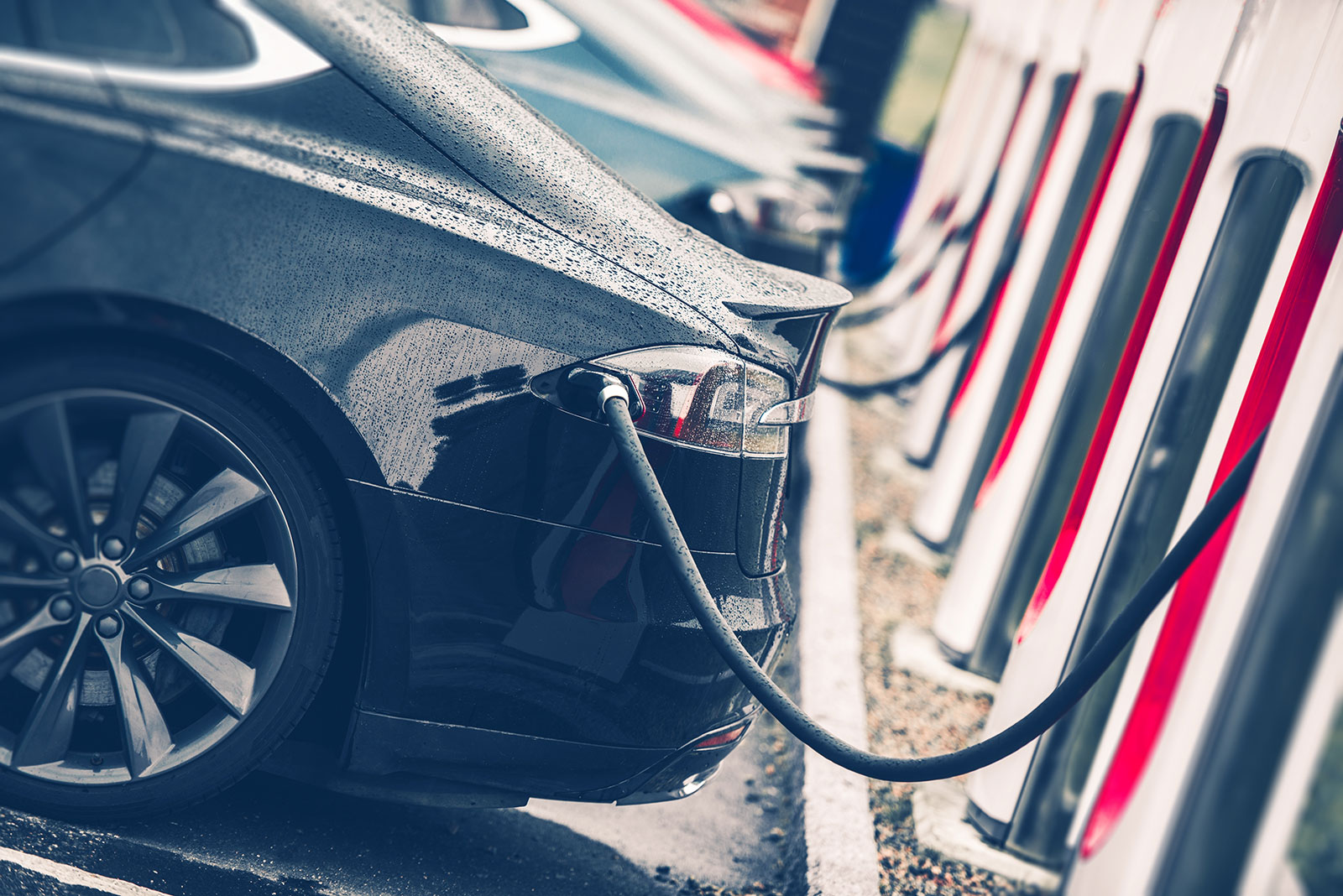 In years to come, we will look back and say that 2019 was the year when we reached the tipping point for the ascendancy electric vehicles:

1. Growing competition from China
China is already the biggest market and producer of electric vehicles and components in the world and is set to strengthen its position thanks to a range of regulatory measures such as a so-called cap-and-trade system which is designed to spur the market for electric cars, at the expense of internal combustion engined cars. This competitive challenge is going to force incumbent automobile producers across the world as well as governments like Japan and Germany to make radical change, which in turn will only speed up the demise of the internal combustion engine.

2. Tesla Model 3 sales go into overdrive
The Model 3 was the best selling premium vehicle in the United States in 2018, selling twice as many cars as either the Mercedes C class or the BMW 3 or 5 Series. The Model 3 will come to foreign markets this year and will outsell everything all other premium manufacturers offer. It is also set to become the most popular electric vehicle in the world and has set a remarkable benchmark for its competitors in terms of technology and price-performance.

3. We will see the launch of 20 new EVs in Europe and North America
At least America has the Model 3 but in Europe there is not a great choice of electric vehicles available. The Tesla Model S and X are too expensive and too big for most people and the rest, excluding the Renault Clio/Nissan Leaf, are just not good enough. That will change this year. We will see the launch of a whole range of cars such as the Model 3, the E-Tron from Audi, the Jaguar i-Pace, the E.Go Mobile, the E-Niro from Kia, the EQC from Mercedes, the Citigo E from Škoda, the electrical Peugeot 208, the E-Mini, the Volvo all-electric XC40 and the Taycan from Porsche.

"This competitive challenge is going to force radical change, which in turn will only speed up the demise of the internal combustion engine."

4. Continuing slow death of diesel2019 will be the year when cities across Europe begin to ban diesels due to air quality problems. What is interesting to me is why the automobile industry is reacting so shocked to the problem especially given that the European Air Quality Directive was enacted in 2008? That should have given them enough time to make sure their vehicles would make sure our air quality was good enough. The global logistics firm DHL obviously understood the issue which is why they acquired StreetScooter and went into electrical truck production and are electrifying their whole global delivery fleet. Interestingly, it was the best selling German produced EV in 2018, which also tells us a lot about the choice of alternatives from the incumbent manufacturers!

5. Innovation pushes ahead at lightning speed
Sit in a BMW i3 and the Tesla Model 3 and you will see technology at work. The former looks like any BMW from the last decade with dashboard complete with Atari like game controller. The Model 3, in contrast, has no dashboard with everything controlled by an i-Pad like touchscreen. But it does not just stop there. The Model 3 is designed in a radical and lower cost way than a conventional car, coming complete with the sensors and cameras needed for autonomous driving. The Model 3 batteries are the best in class both in terms of price and performance and then there is the power electronics. Tesla are the first automobile manufacturer to use highly efficient silicon-carbide inverters in the car which increase the range and charging speed of the car. But it is not just Tesla which is innovating.
It is also companies like Uber, Intel and Google all of whom are pushing a move towards autonomous cars and new business models like car sharing and chauffeur services. Then we have companies like Panasonic, CATL and LG Chem continuing performance improvements and cost decreases in batteries. Finally, we have exciting new car companies such as the German startups E.Go Mobile and Sonomotors with their low cost EVs. E.Go will launch their first model, the Life, later this year, a no-frills city car for as little as EUR16,000. They are able to do so because of a radical rethinking of how to design a car, and their business model is to offer potential partners an all-in-package that will enable whoever to set up a production plant anywhere in the world and go into EV production.

What this all means is that 2019 is the tipping point, the year in which internal combustion engined vehicle sales peak across the world and with every new year EVs will only increase their market share.