Why are energy crops reaching a slow demise? 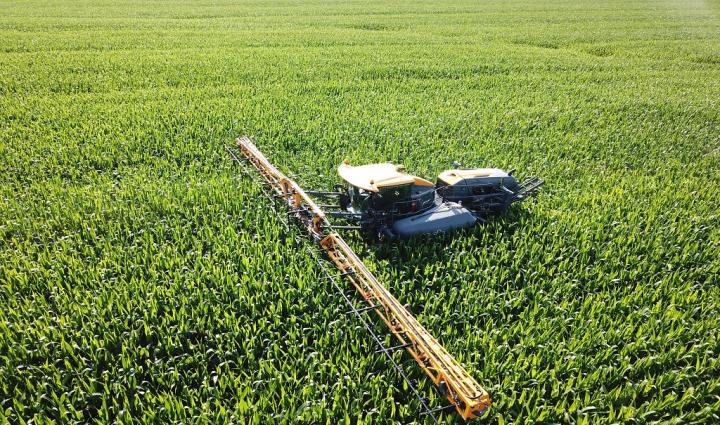 November 2019
eINFRASTRUCTURE
Why are energy crops reaching a slow demise?

I live in a rural area where the stable farming income comes from energy crops such as rape seed and corn, the former being used for biodiesel and the latter for biogas production. Both have been heavily supported by government regulation but when current subsidy regimes run their course, the farmers in the region will, by necessity, need to find other uses for their land. The reason is down to a combination of Science, Mathematics, Economics and Technology.

Science has led to a greater understanding of how important the sun’s energy is to both our planet and to our daily lives. Nearly all useful energy on our planet, with very minor exceptions, comes from the sun. Without the sun we would have no plants, no trees, no animals, no food and no biomass feedstock. The infinite process of photosynthesis has left us with a valuable legacy of fossil fuels such as coal, oil and natural gas. Yet enough solar energy falls on the surface of our planet each day to surpass our current energy needs by 10,000 times! The challenge is how best to harness this energy.

This is where Mathematics come in. The issue with photosynthesis is that it is a highly inefficient way of capturing the sun’s energy. The process of creating useful energy, such as bio-ethanol or bio-diesel, biogas or electricity from such energy crops, is so poor and requires so much land that Europe could cover the whole continent with energy crops and still not meet its own energy needs. More specifically, my local 1MW biogas power station uses circa 12,000 tonnes of biomass per year which is produced on 300 hectares of land. By contrast, if only 6 hectares of that land were covered in solar panels it would produce as much energy as that biogas power station and it would do so at half the cost!

In comes Economics. It does not matter whether the energy crops are used to produce electricity or biofuels for transport purposes, the economics are much more expensive than fossil fuel alternatives. On the other hand, using Solar to produce electricity for the grid is already cheaper than using any form of biomass and going forward, as solar PV costs continue to fall, it will be cheaper to use that electricity to create liquid fuels and even chemicals like ammonia. Energy crops, in stark contrast, do not have the same experience curve effects that solar have. Yields are increasing thanks to advances in biotechnology but not near the rates we are seeing with solar.

Which brings us to Technology and energy storage in particular. One of the major benefits of energy crops is that they can be easily and cost effectively stored. Ethanol can be stored in a tank, for instance, wood in a shed or biogas in the gas grid. Meanwhile electricity produced from the sun either needs to be used immediately or converted into another form of energy such as water stored behind a dam or chemical energy in the form of a battery or hydrogen. However, most of the required infrastructure is not in place today. As we roll out EVs with their mobile batteries we will go a long way towards putting this infrastructure in place. In addition, the maturing of technologies such as power to gas, power to liquids and power to chemicals could radically change this picture.

The implications of this are that we will likely see the demise of energy crops over the coming years. Which begs the question what other uses could farmers find for their land? Perhaps they should strategically embrace the sun and in doing so, make hay while the sun shines.