Why the future is batteries 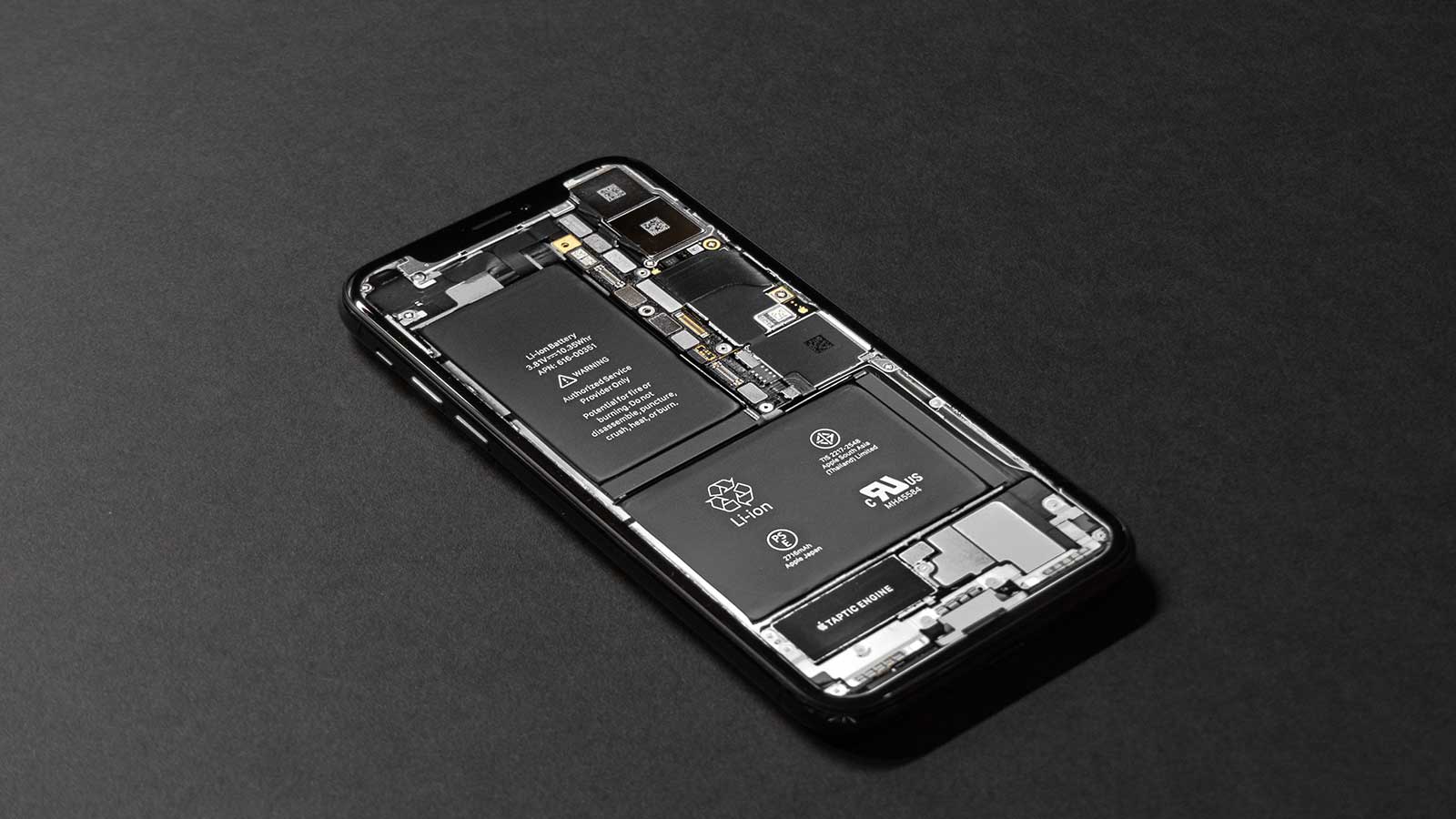 August 2019
Our reliance on batteries is only going to increase.

Batteries have become an incredibly important and largely ignored part of our lives; until of course your phone dies! Our digital lives would be impossible without batteries which provide our electronic devices with the on-the-go power they need. Batteries are truly everywhere and in massive numbers. There are close to five billion mobile phones in the world, each of which has a battery, and the numbers of batteries around us is truly unbelievable. I counted over 300 batteries in my home ranging from the button sized batteries in my watch to the 120kg battery I use for home storage. The bottom line is that batteries are already one of the core components of the digital revolution, but going forward their use and importance is only going to increase.

The most common battery in my home is lithium-ion which is used for powering our mobile phones, laptops, power tools, tablets, flash lights as well as garden tools such as the lawn mower and chain saw. In addition, we have a large lithium-ion battery for storing the excess electricity produced from the solar panels on our rooftop. The next most common type of battery is nickel-metal-hydride which are the standard rechargeable batteries used for portable speakers, bicycle lamps, computer game controllers and for garden LED lighting. I also found a lot of primary batteries in the form of alkaline cells which last longer than rechargeable batteries but can only be used once. These so called primary batteries are found in watches, sensors and remote controls, and even in the pressure sensors in the wheels of our family cars. Finally, there were 3 lead-acid batteries, all of which were used for starting the engines in our two cars and the tractor.

"we have, to date, invented no battery that provides lots of power, energy and lifetime at a low cost"

Interestingly, in terms of power capacity there are still more lead-acid batteries produced globally than all other battery chemistries. Lead-acid have proven themselves robust, easy to use and cheap to produce although they lack power and energy density which is why we really only use them in motor vehicles. It will however not be very long before lithium-ion takes over from lead acid as the No1 battery chemistry going forward. It is becoming technology of choice for the electrification of transport. Lithium-ion provides more power and energy than a lead acid battery and then are very close to cost parity with lead acid which means that not only will they be used for powering EVs but also increasinlgy in starter batteries in motor vehicles. However lithium-ion has its limitations. It is very good for providing short bursts of power that is needed in an automobile or many of our digital devices but it is expensive if used for delivering energy over long periods of time.

The good news is that there alternative solutions to lithium-ion batteries such as flow batteries which are very good at providing energy for longer periods of time. This makes them very suitable for storing solar power overnight or even for whole days or weeks. There is also a wide range of promising battery technologies currently under development such as liquid metal, lithium-air, lithium-sulfur, sodium-ion, and nano-based supercapacitors which promise lower cost and better performance. And as these technologies come to market, the usage cases for batteries will only increase. What this means is that we will see batteries everywhere. The biggest growth market for the next years will be the electrification of road transport but in terms of the numbers of batteries, although they are much smaller, it will be the digitalisation of our homes, businesses and cities that will be the big driver.