Why we need a power blackout 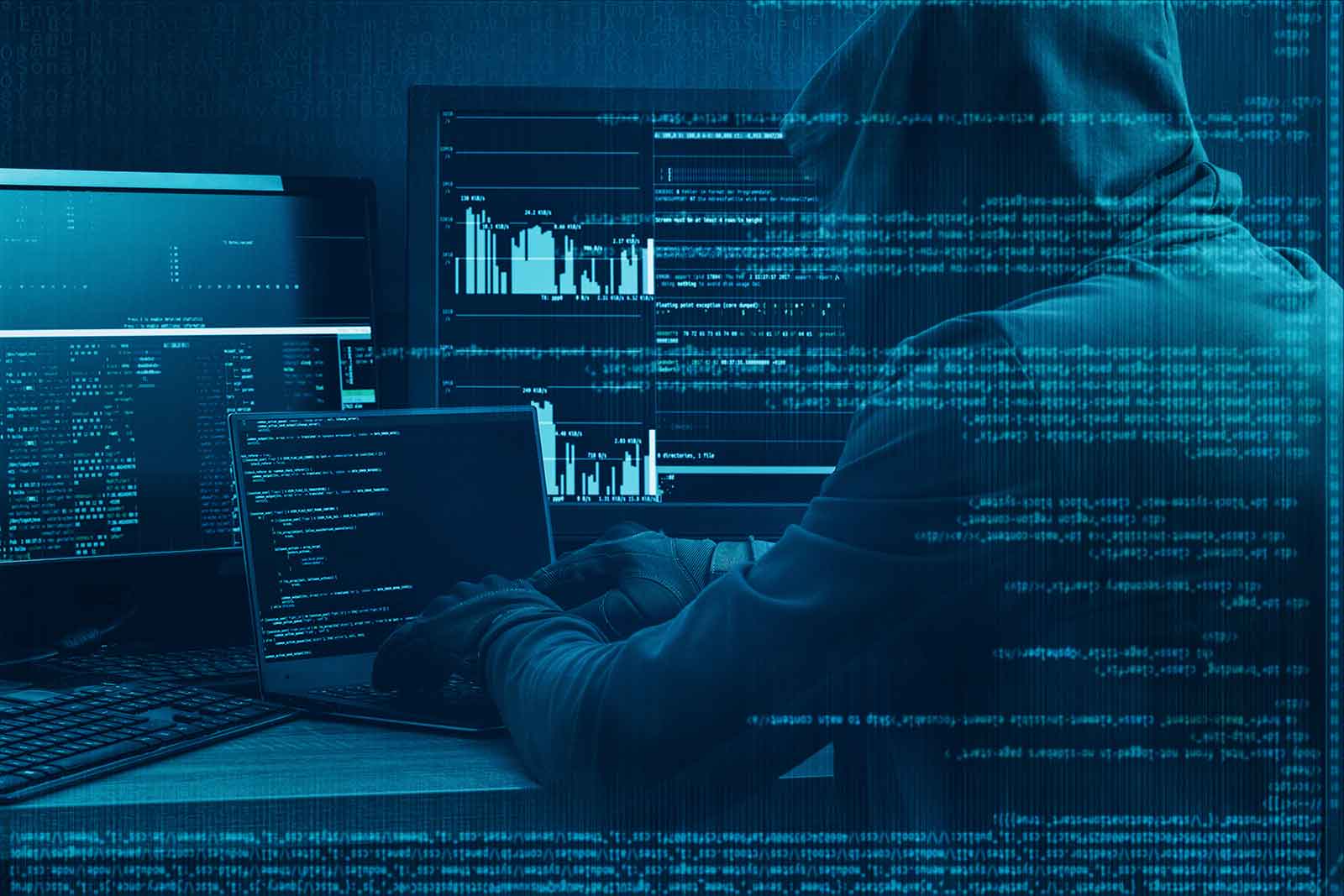 August 2019
eINFRASTRUCTURE
Government and regulators need to be aware of how susceptible our systems are to cyber attack.

Gerard Reid
Co-Founder and Partner
There is a lot of talk of cyber-security in the media and nearly all of us have had a computer virus or have been in some way affected by a cyber-attack.

Fortunately for most of us they have not been that serious. A cyber-attack on the power system, on the other hand, would be very serious, as our modern digital lives cannot exist without electricity. Nearly all of us are totally unprepared for such an eventuality, but we need to be, as the risks are very real; having recently seen a live presentation where an engineer broke into a commercial solar system and showed how he was able to control that system, I believe the risks are grossly understated and will only increase going forward. I also don’t believe that utility executives let alone governmental and regulatory authorities realize the risks that we are facing, and the crazy thing is that I don’t believe they will confront these risks until we have a blackout.

Most of us take electricity for granted and thus do not realise how ingrained it is into the very fabric of our lives and how dependent our society is on it. Politicians do understand how important electricity with one of their biggest concerns being the ‘risk of a blackout’ which is likely to cost them the next election. However, they have been fooled into believing that the best measure of the reliability and resilience of the power system are measures such as the ‘average numbers of minutes that customers had no power last year’. There are even international comparisons available which allow countries like Germany and Denmark to say that we have one of the most reliable power systems in the world. However, this data tells us nothing about how susceptible a power system is to be brought down by a cyber attack.

Today, our power systems are controlled, as they have been for 100 years, by grid operators with their centrally managed control rooms. These grid operators have, in recent years, invested massive amounts of capital into technology platforms for ensuing that we all receive reliable and high quality power 24/7. But if you do manage to hack into that system then you have complete control of the power system. However, you may not even need to do that to cause a significant shock to the power system, as well as our economy and wider society.

"Antifragility is beyond resilience or robustness. The resilient resists shocks and stays the same; the antifragile gets better."
Professor Nicholas Taleb

If you can easily hack into one solar system, then you can hack into more than one and if you do that simultaneously then it is possible to shut off a massive amount of power to the system. And if you do that you will cause a blackout and in the case of Europe which has one interconnected grid the shocks will be felt across the whole continent. These risks are only going to rise as we increasingly connect lots of internet controlled (IOT) devices like solar PV, heat pumps as well as electric cars to our grid. This leads to the question how best to deal with these risks?

The first thing is to realise that we have built a fragile system which could break under stress. The second point is to build a power system that is more durable, fast responding and flexible in its response to cyber and/or physical attacks or as the author Professor Nicholas Taleb referred to an anti-fragile system. “Antifragility,” he says, “is beyond resilience or robustness. The resilient resists shocks and stays the same; the antifragile gets better.”

His approach, which may seem at first seem counter-intuitive, is to move away from a centralised system to a decentralised system with lots of ‘fragile’ parts in it, which can watch and learn from each other as each unit improvises in response to unexpected events. This means we need to connect more, not less, intelligent devices to the power system, such as EVs with their large batteries in them, which in turn can provide local buffering and improve energy security.

But for this to happen we need to reset the traditional relationship between energy providers, energy users and grid operators to allow greater participation in the world of electricity as well as the decentralisation of control. This requires a radical regulatory rethink which is especially difficult given the commercial interests of incumbent players.

In the meantime, the public need to be prepared for life during a blackout. This is exactly what the government in Sweden has done; they sent out a leaflet to all Swedish households earlier this year giving relevant tips and advice about how to act during a crisis with instructions on such things as how much water and food should be stored. You may say this is too hysterical a response but at least the Swedish government have understood that it’s better to advice the public than to close your eyes to the risks of having no electricity.