Why we need to understand China’s energy strategy 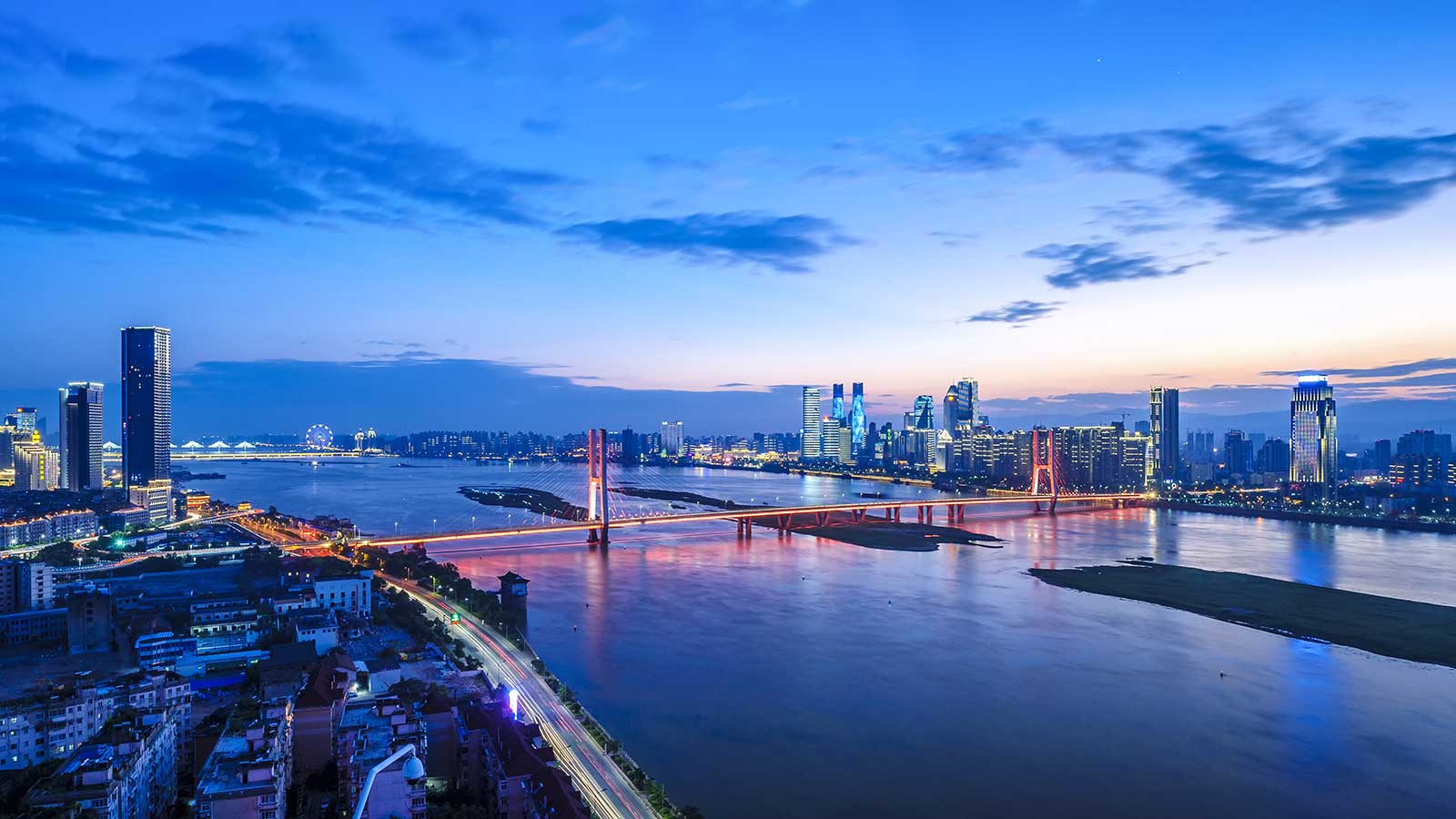 Gerard Reid
Co-Founder and Partner
China’s thirst for energy has fueled its incredible economic development over the last two decades.

However, this has come at a hidden risk, the growing dependence of the country on energy imports, be that coal, oil or natural gas. In addition, the economy is too reliant on coal for its energy needs which is a major cause of environmental damage and pollution across China. The Chinese believe they have a strategy to solve these challenges, and by doing so can further develop their own economy and improve energy security as well as saving our planet.

The Chinese energy strategy is simple: electrify everything and clean up the power system. Bringing power to all the people of China at a low cost has been a core part of the Chinese economic miracle and the results are astounding. Since 2000, China has added enough power generation capacity to meet the combined electricity needs of Japan, India and Germany. And in recent years the build out of renewables has been nothing short of remarkable. For instance, China added over 50GW of new solar capacity to the grid last year, which is more than the total solar capacity of the United States.

Beyond creating bluer skies, that are achieved with renewables, nuclear power and imported Central Asian and Russian gas, China’s key energy policy is to ensure that it is not strategically vulnerable, noting that nearly all of those energy imports must pass in front of the US Navy’s 7th fleet, based in Singapore. China also wishes to own its energy supply chain and related technologies and has already produced a whole host of global leaders such as Trina Solar and LONGi in solar, Goldwind in wind turbines, Shanghai Electric and Dongfang Electric in power generation, Huawei and Sungrow in power electronics, and BYD and CATL in batteries.

China also believes that by pushing the electrification of transport faster and harder than other countries they can develop a sustainable competitive advantage against the incumbent motor vehicle producers and global leaders from the US, Europe and Japan. The statistics speak for themselves. There are over 100m electric scooters on Chinese roads. One Chinese city Shenzhen has electrified its whole bus fleet and has more electric busses (16,000) on its roads than the US and Europe put together. And China sold and produced more electric cars last year than the US and Europe combined, not to mention being the No1 producer of lithium-ion batteries as well as being the dominant processor of key raw materials that go into these next generation vehicles such as cobalt, lithium, graphite and rare earth metals.

In summary, the Chinese energy strategy is multi-pronged. It is about bringing wealth and prosperity to the Chinese people; it is about improving the environment; it is about capturing a global competitive advantage in key future industries such as energy and transport. But mostly, it is a conscious strategy against the growing dependence of the Chinese economy on energy exporters such as Russia, OPEC and the United States. As a side benefit, it is also about repositioning China as the ‘savior of the world’. Such achievements are helping pave the way for China to become the digital energy superpower of the 21st century. Let’s hope that the power will be used for the good of all of us.