Why we will electrify trucking faster than you think 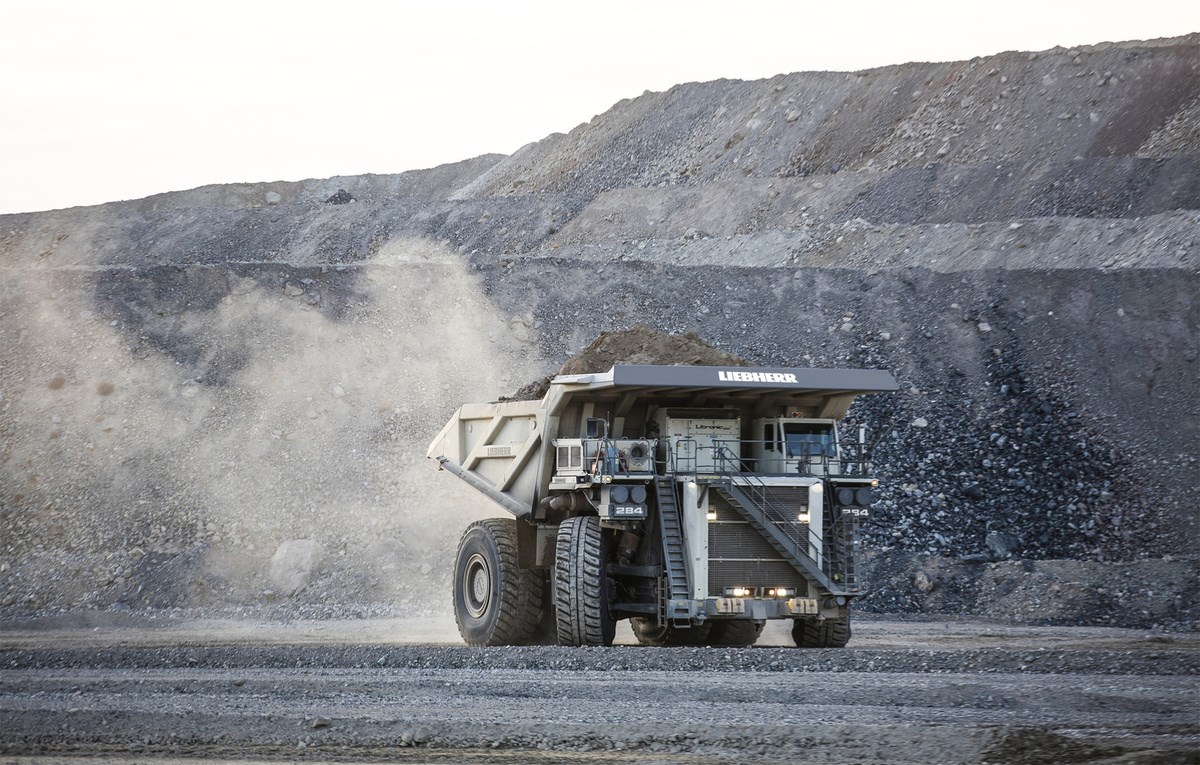 August 2019
eMOBILITY
... and for once, it has nothing to do with Tesla

Gerard Reid
Co-Founder and Partner
Most people are starting to believe that the automobile will become electrified. What is disputed is the timing.

The other unknown is whether the automobile will be hybrid or fully electric, and whether it will be battery or fuel cell powered. The same, however, can not be said of trucks. Given the range and power needed, most commentators, say that trucks will continue to use internal combustion engines to power their wheels although the fuel may change from diesel to natural gas. My own view is that trucks will electrify faster than what nearly everyone thinks and not because of Tesla.

The technology gaining the most traction as a possible fuel of the future for trucks is natural gas be that in the form of Compressed Natural Gas (CNG) or Liquified Natural Gas (LNG). Natural gas is indeed the cleanest fossil fuel with the lowest carbon intensity and in countries like the US with a large amount of low cost gas it may well be that trucks move to gas. But from an environmental point of view benefits, such as reduced CO2 emissions, are marginal as natural gas vehicles tend to be 15% less fuel efficient than say diesel engines.

Another alternative is to use hydrogen which could be created using renewable energy and burned in an internal combustion engine. However, the economics of creating the hydrogen, transporting it to where it is needed and then burning it in an inefficient internal combustion engine mean that it makes no economic sense and probably never will. On the other hand, it may make become economical to use hydrogen onboard a truck to create electricity with the aid of a fuel cell. The reason for this is the high efficiency of a fuel cell which means you need one quarter of the amount of hydrogen that would be needed if the hydrogen was combusted in an engine. The issue though is that there are no commercially available fuel cell trucks and the necessary hydrogen creation and refueling infrastructure is also not in place. The good news is that there are electrical trucks available although they are battery powered and suffer from low range. So given all this “bad news” around fuel cells and battery powered trucks how can I be positive about electrical trucks. Let me give you four reasons why I am positive:

Big trucks and ships are already electric. The biggest trucks in the world like the Liebherr T284 are already fully electrical. These massive beasts are so big and need so much power that the cheapest way to run these trucks as well as the most efficient and effective way is to use an electric drive. The electricity is generated using a huge diesel genset, 3MW in size, which is enough to power 200 homes. But it is also the same with ships which increasingly are using diesel-electric drive trains to power them.

DHL. The decision of the biggest buyers in the world of trucks, the global logistics company DHL to design and build its own range of electrical trucks is a game changer. Having received negative responses from a whole series of truck manufacturers to design and build electric trucks for them, they decided to it themselves. They acquired a university startup, called Scooter and now they are producing these trucks with the view of having 35,000 of them on the road by 2023. DHL is doing this for two reasons, economics and environmental impact. The beauty of any electric vehicle is the efficiency of the drivetrain, up to 3x that of an average diesel engine. This means that the costs of running an EV are much lower than that of diesel. However, upfront costs are still higher for an electric truck but what DHL’s decision is telling us is that the total cost of ownership is actually lower than diesel especially for short haul journeys (under 200km per day) where trucks go back to a depot every day where charging can take place. And let’s not forget that batteries are only going to become cheaper and better.

Regulatory pressure. Across the world, increasing regulatory pressures around particle emissions and CO2 emissions not to mention the banning of diesel engines across many cities is pushing the adoption of alternative drive trains be they hybrid, gas or electrical. There are also lots of test programs and increasing numbers of support mechanisms in place to make this transition happen.

Innovation. We are living in unprecedented times. We have never had so many intelligent, well educated people and businesses competing with each other, all of which is driving innovation at incredible speeds. Going forward, we will see massive improvements in batteries and fuel cell technologies which will drive costs down while improving performance. And competition led by China will drive costs down across the world. In contrast, the internal combustion engine which has seen over 100 years of development from some of the brightest minds in the world has reached a plateau in terms of both technical progress and cost reduction.